My school is closing down 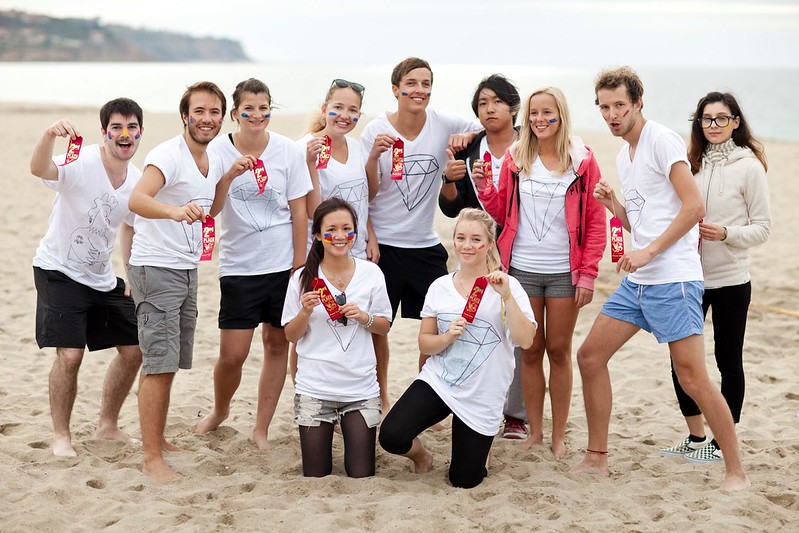 It was a sad day for me when I learned that my school was going to close its doors in March of 2017. We’re now in April, so it’s official and I can’t really shake all the good memories and intense experiences that it made me go through for the first time in my life. I came to the USA to study in this place, and met awesome people along the way; it unexpectedly ended up being the best year of my life.

It’s very emotional for me remembering all of this, but it also feels great to have these memories I can hold onto now that I can never go back to even just say “hi !” to my ex-teachers at the school. Every time I was in LA, I used to go back there for old times’ sake and it was always such a cool thing to be able to do. Walking in the hallway was fun, and something I’ll never forget is that they kept on the wall my class picture from Field Day, when we won 2nd place with my classmates… after 4 years, it was still there. 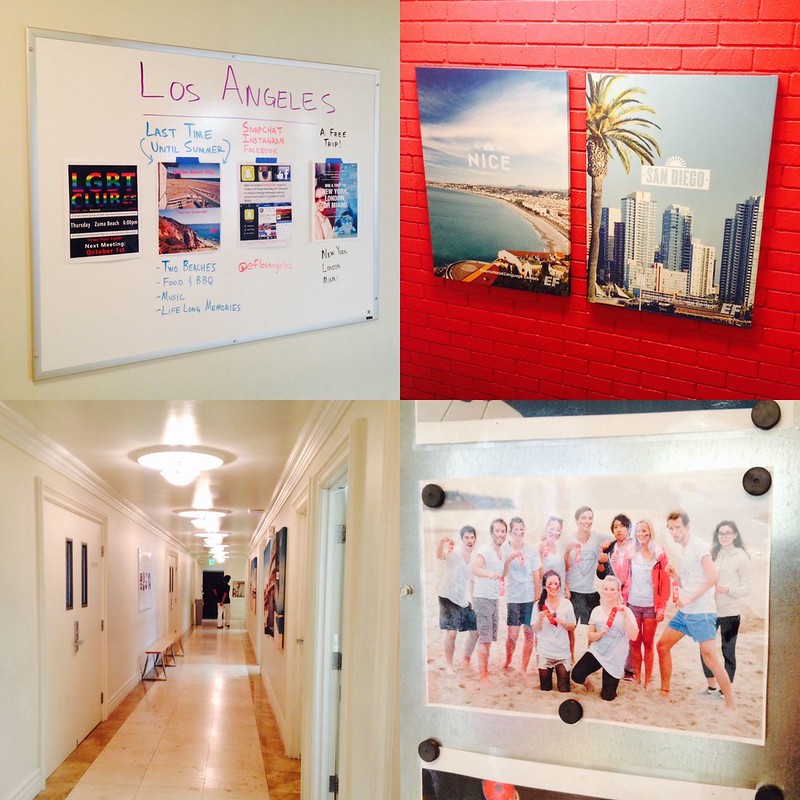 I was living with a “host family” it was actually a single mom (without her grown-up kids) in the city of Lomita, which is part of the South Bay area of Los Angeles. It was pretty close to my school in Redondo Beach, if you went by car… of course, as everybody knows : I do not drive ! I never got my driver’s license so I had to use public transportation, and I wasn’t aware that apparently only the most ratchet people in LA take the bus. I have so many crazy encounters and insane stories from my times taking the public transit, that my best friend even told me I should write a book about it.

That year spent studying at EF was from day one, an amazing experience. It was literally from day one, unforgettable and full of excitement. It changed my life, it was a once in a lifetime adventure that I feel so blessed to have had. I became a more responsible “adult” because I had to learn how to survive without my family being there for me, and it made me more open to the outside world, as I was putting myself out there to make my dreams come true. I discovered that this is what real life is about.

So, thank you EF for that incredible year and allowing me to become a fuller version of myself, surrounded by friends coming from all over the world that became like a new family. I will not forget everything that you brought into my life, and I wish a good continuation after this to all the teachers & staff.

Do not infringe those rules :
Any partial or complete duplication of the content of this blog, for whatever purpose, can be pursued by law & prosecuted. You can be eligible for damages as a result of infraction.
Loading Comments...