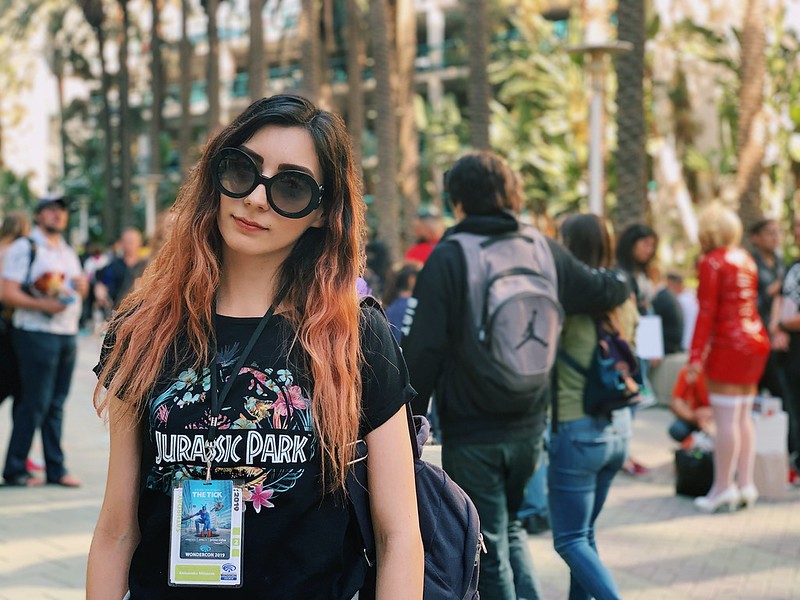 I literally crossed an entire ocean and continent to get there !

I remember the first year I moved to LA and was introduced to the geek world, by a very good friend of mine : I was completely blown away. I had always been a geek at heart, but I had never imagined that places like convention centers that welcomed the biggest gatherings of geeks existed.

It changed my life. I started attending so many Comic Cons, and I even made a website where I would post about it and review stuff, and share cosplay… it was past my teenage years but I was a late bloomer, so really it felt like puberty time had finally hit me.

I mostly remember the fun, and the good times, and feeling like I belonged. I used to think I was a weirdo because of my hobbies, until I realized that there were others just like me. That made me gain confidence.

I’ve kinda put it away since I started “adulting”, but I still enjoy going back to these places, like comic book stores, because of all the awesome memories I had. You can still wander around my used-to-be platforms… 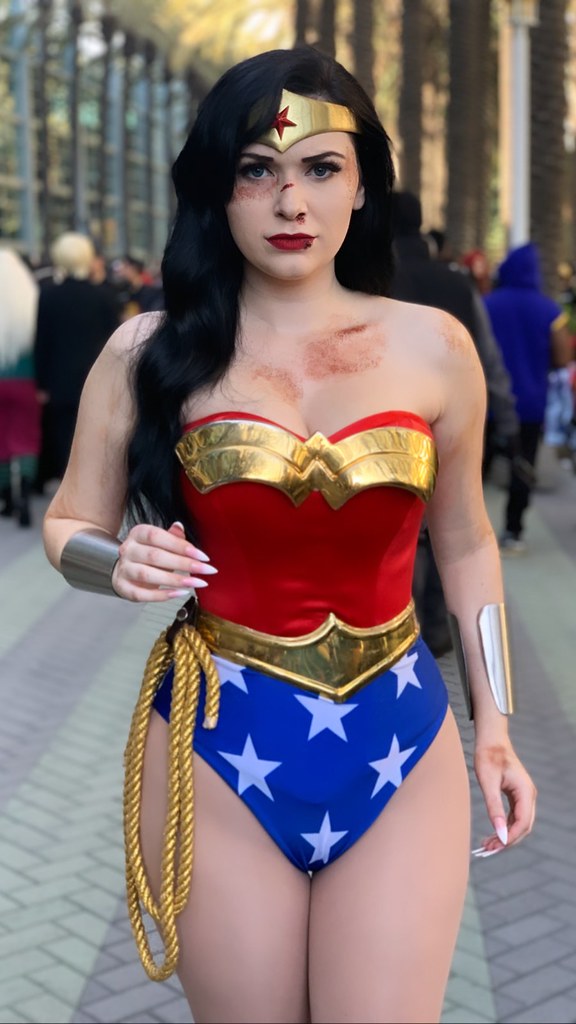 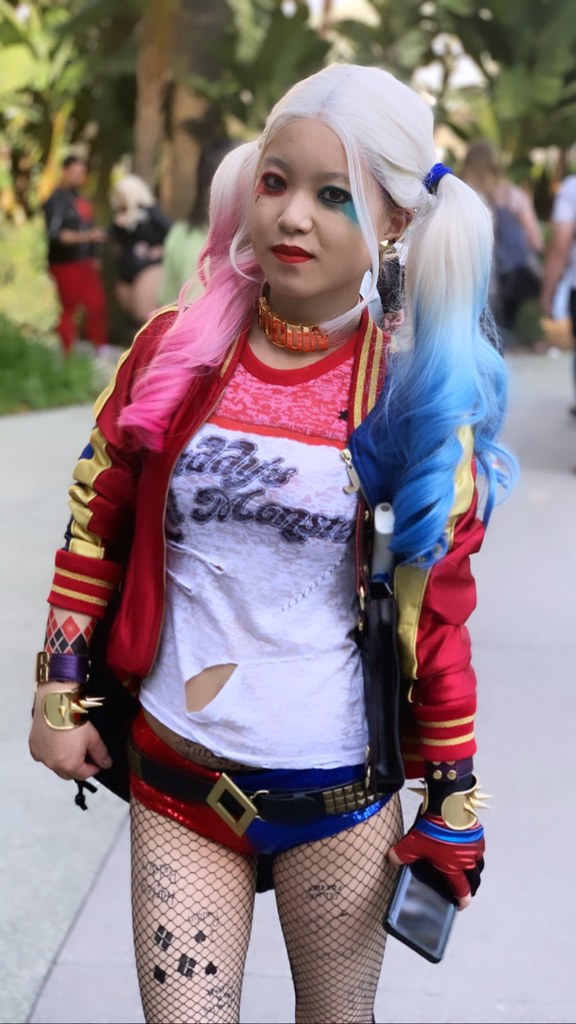 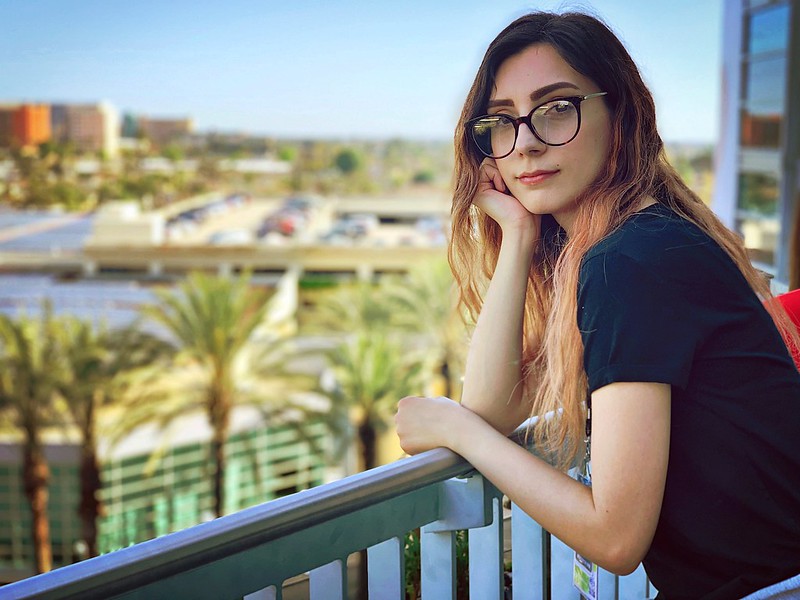 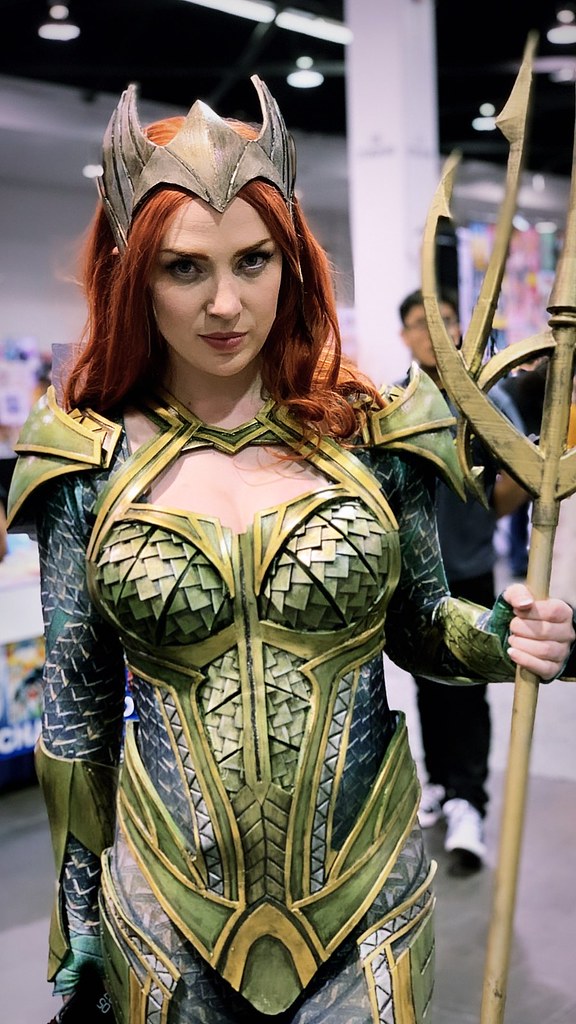 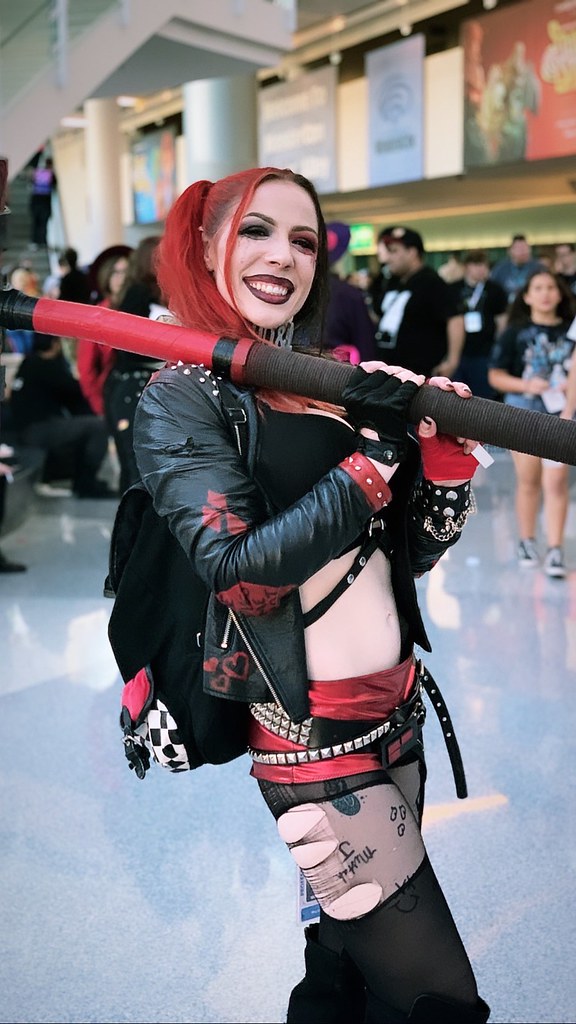 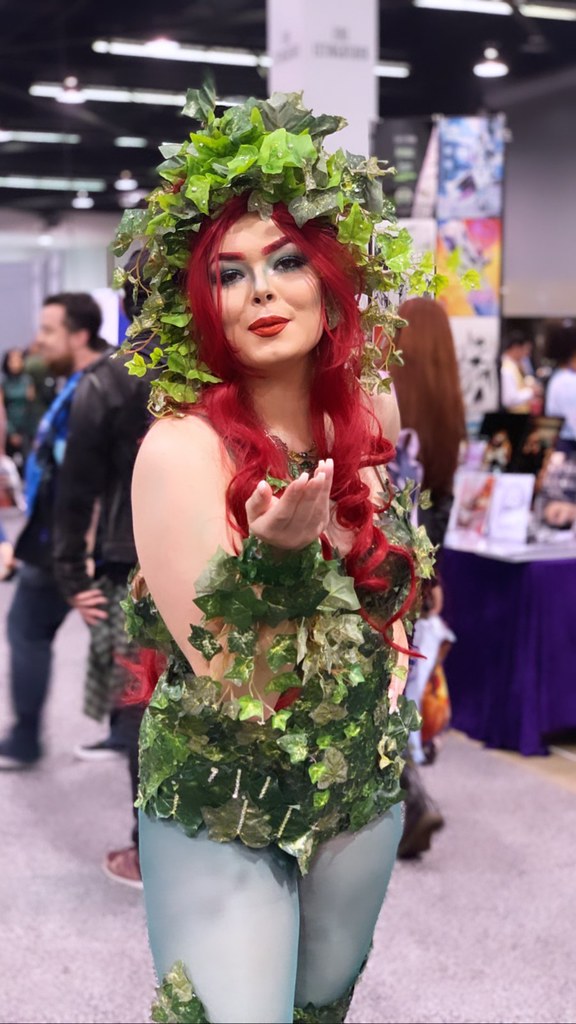 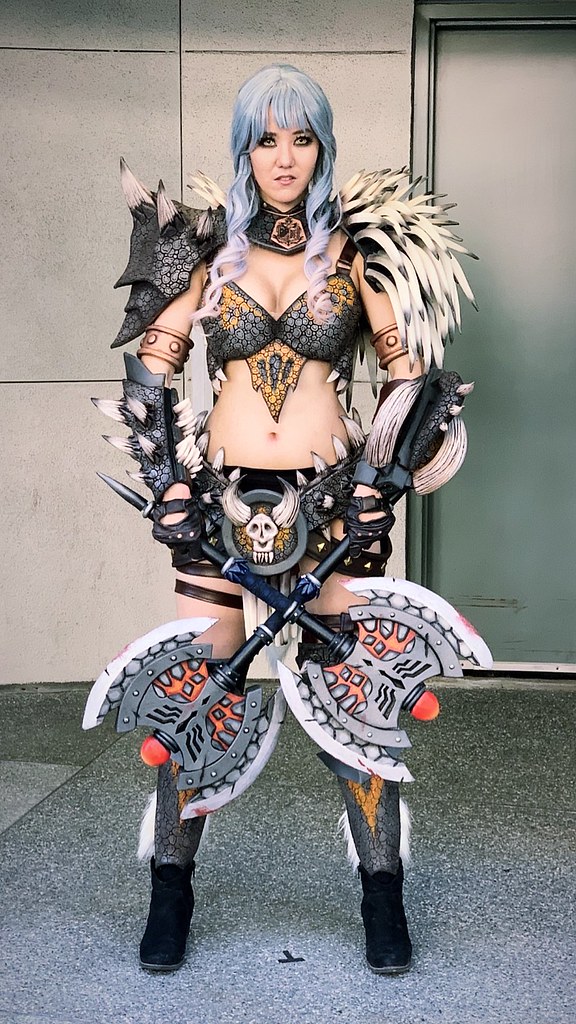 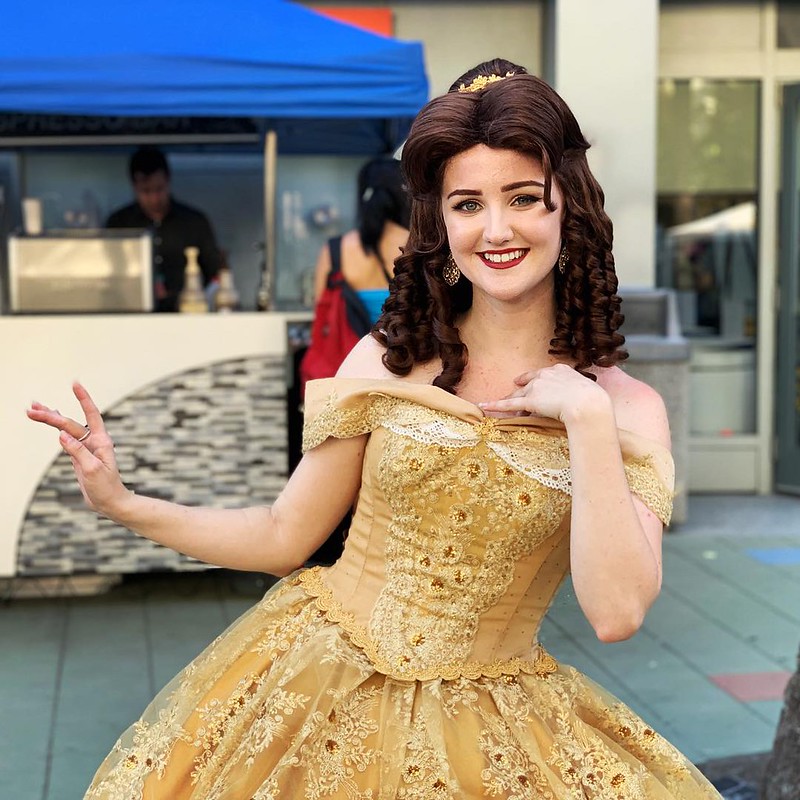