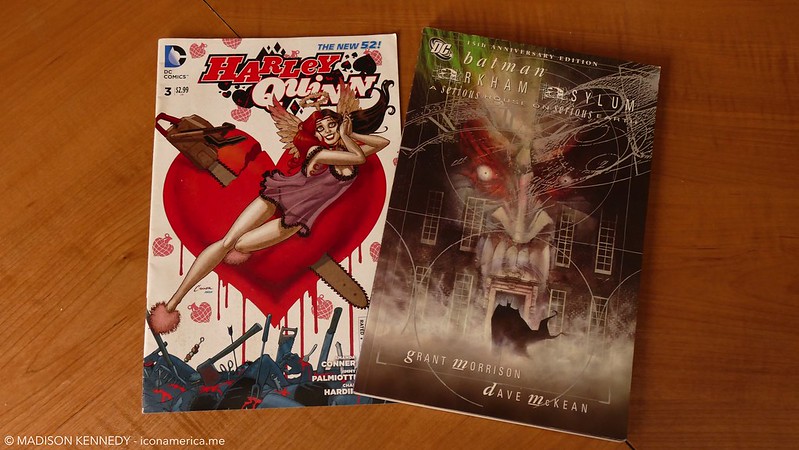 You need this ! Arkham Asylum: A Serious House on Serious Earth is an absolute must read. The illustrations are insane… Apart from that, the story is also glorious. Batman, a guy who dresses up like a bat and plays vigilante in Gotham, catching mad criminals like the Joker, who are locked up in Arkham Asylum, enters the place for a night…

The maniacs have been set loose and are demanding Batman to come inside. An intense graphic novel, where hero and villains seem to share some similarities; after all, a man who hides under a bat costume and fights, taking the justice in his own hands, sounds a little crazy isn’t it ? Loved this book ! I recommend it to y’all ! 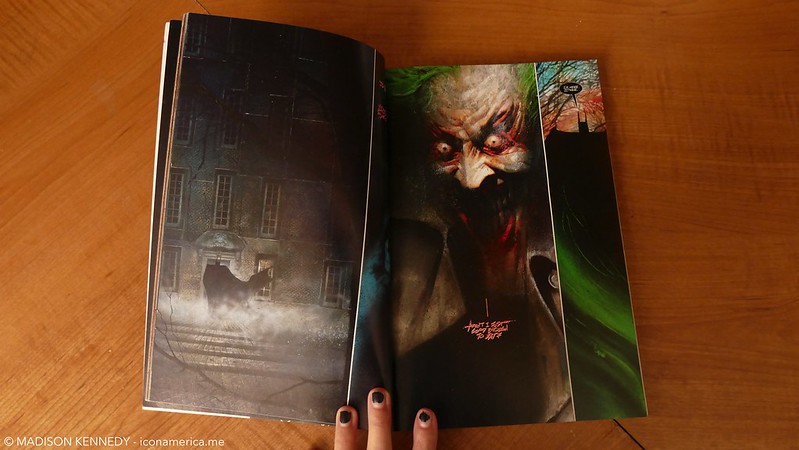 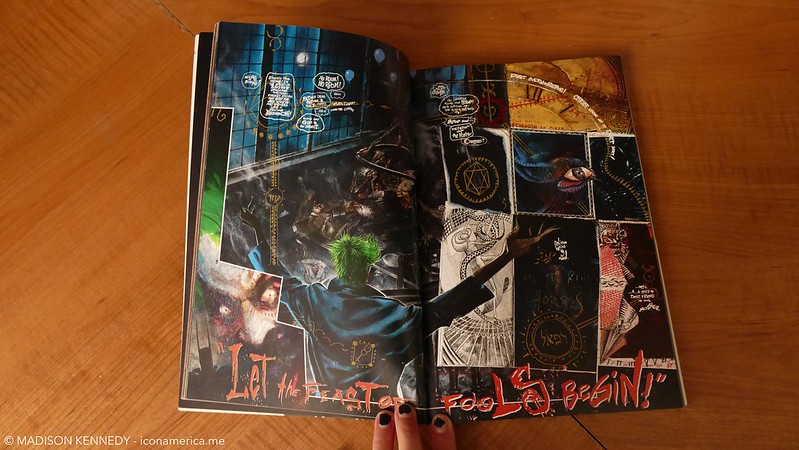 I’m still not convinced by this new 52 version of Harley Quinn & this series especially… it hasn’t kicked off for me yet, but since I am obsessed with that character I can’t stop reading anything related to her. This issue is about Valentine’s day, and for Harley it literally stinks this year. Poison Ivy left a little surprise, that Harley naively ate and as a result, started attracting everyone she meets… like a crazy bunch of offenders on their way to jail : they want her so much, they are ready to kill her 😀 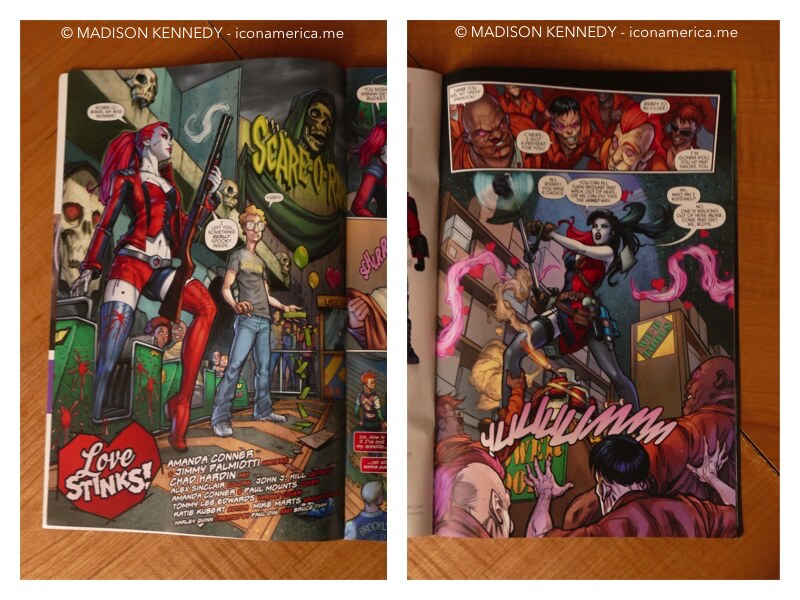 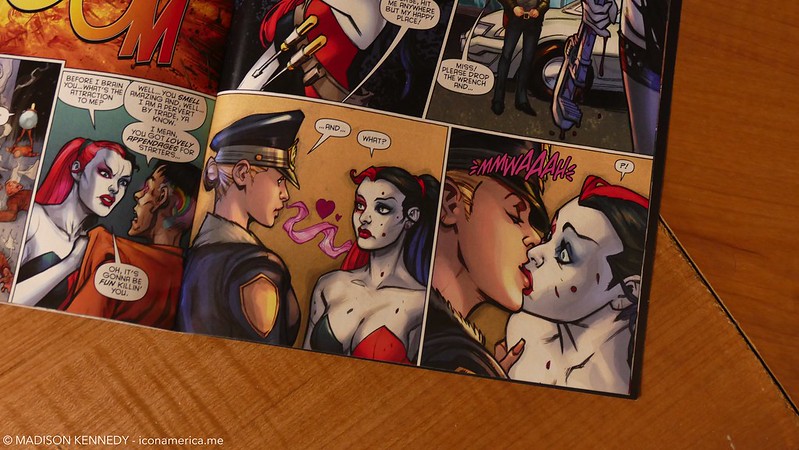