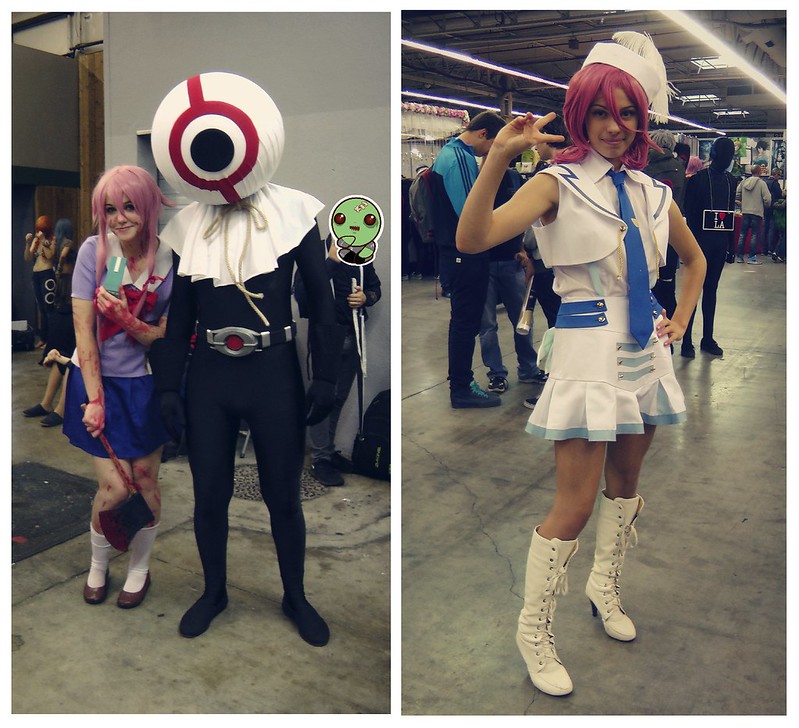 THE PARIS MANGA convention was definitively one of my fave ! It was amazing, there were a lot of people wearing anime / manga cosplays and loud K-pop music playing everywhere, super cool toys and figurines that you don’t usually find at your local comic book store; it was a blast 😀

It was nothing like the usual comic cons / expo, because this was totally theme-centered on Asian culture, they were even selling some imported food, and everyone was really cheerful and kawaii. I had a really fun time meeting cosplayers mostly, and playing games too. I did some panels, went to a couple live music shows, and it was freaky ! Like I was in another world, cut off from reality basically, but there was nothing more I liked than being there 🙂 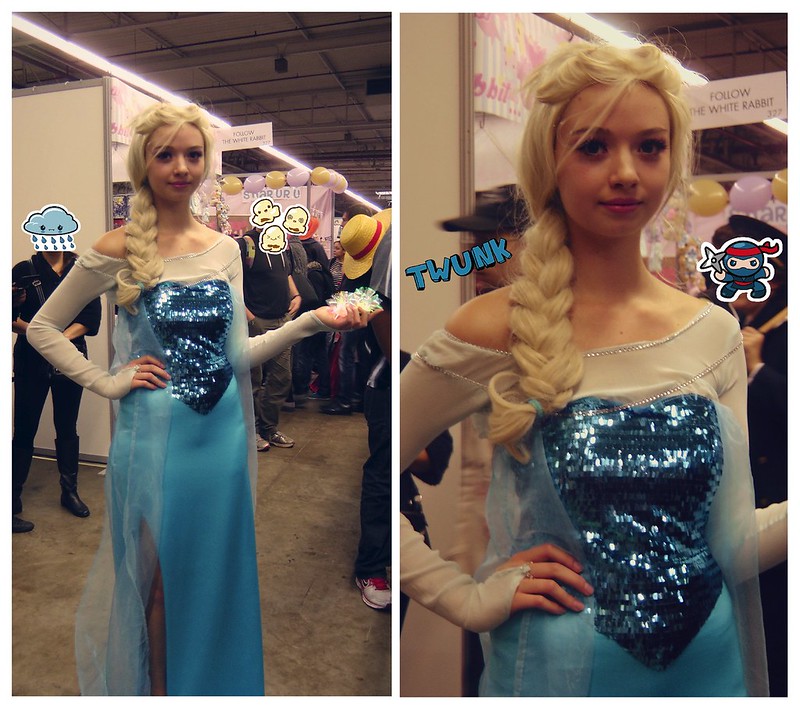 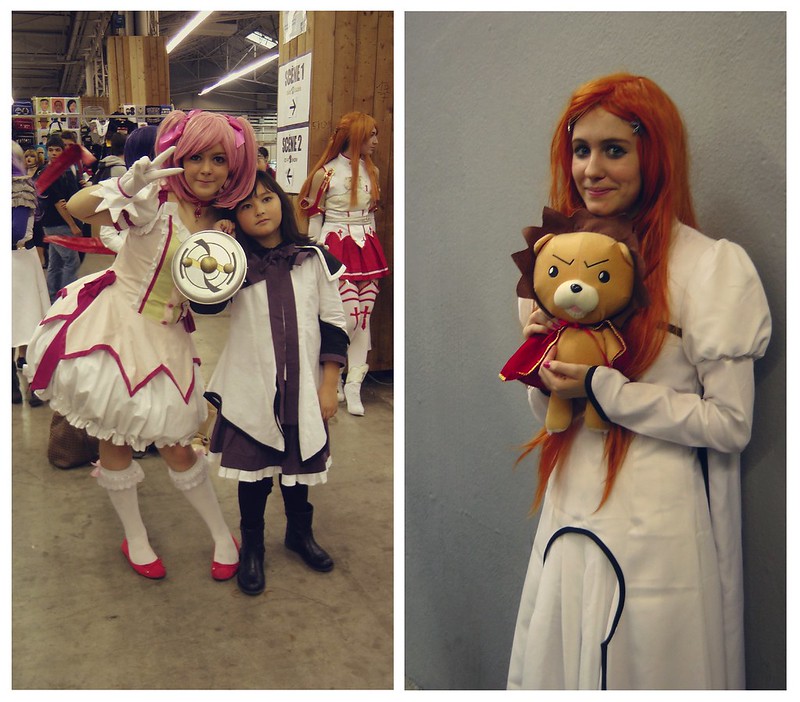 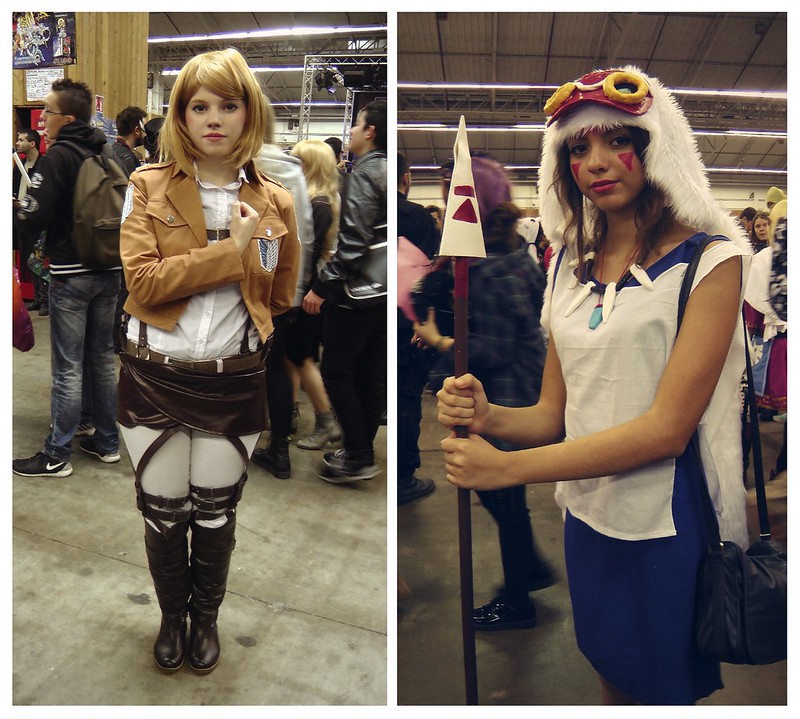 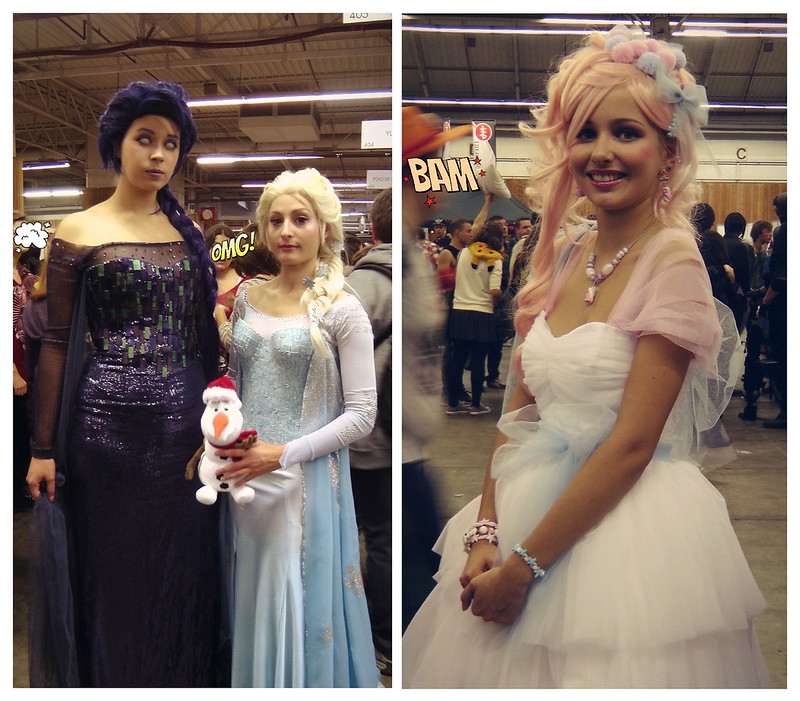 Below, on the left side : Super Sonico ! My fave “anime” character 😛 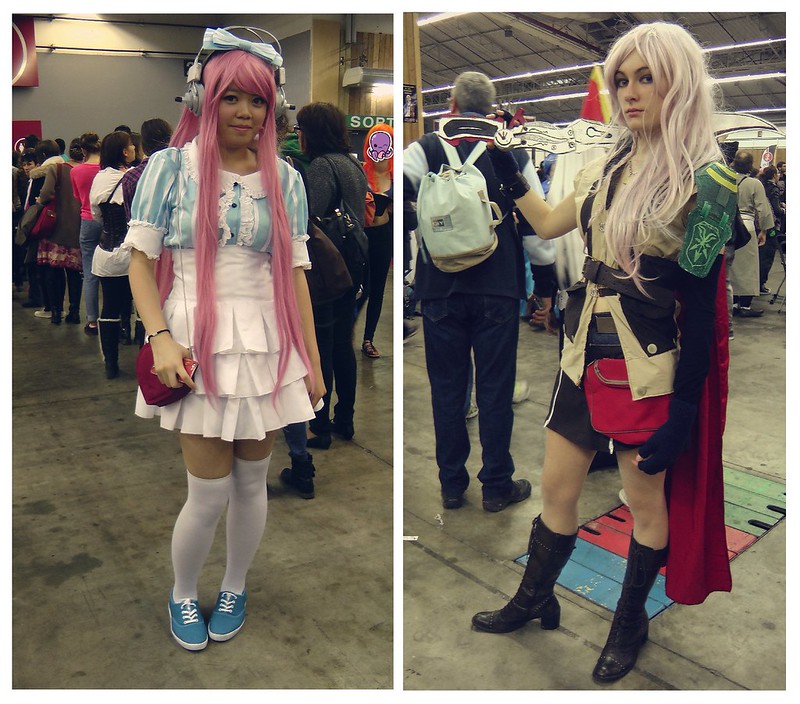 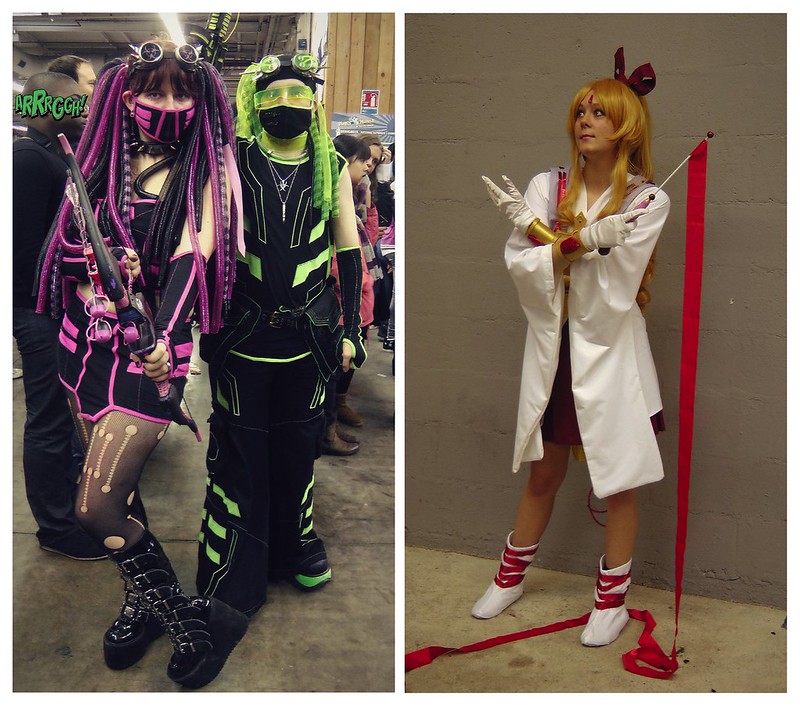 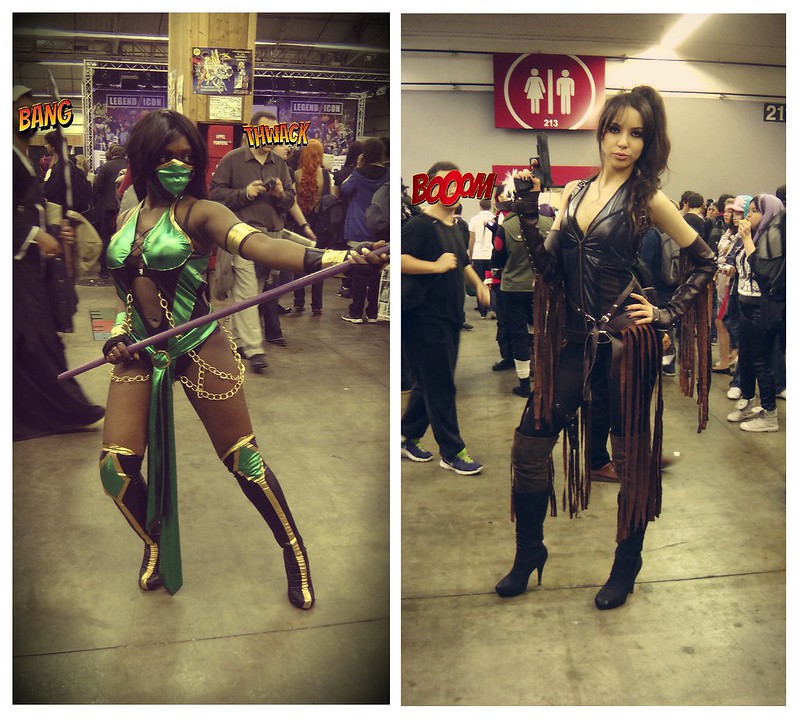 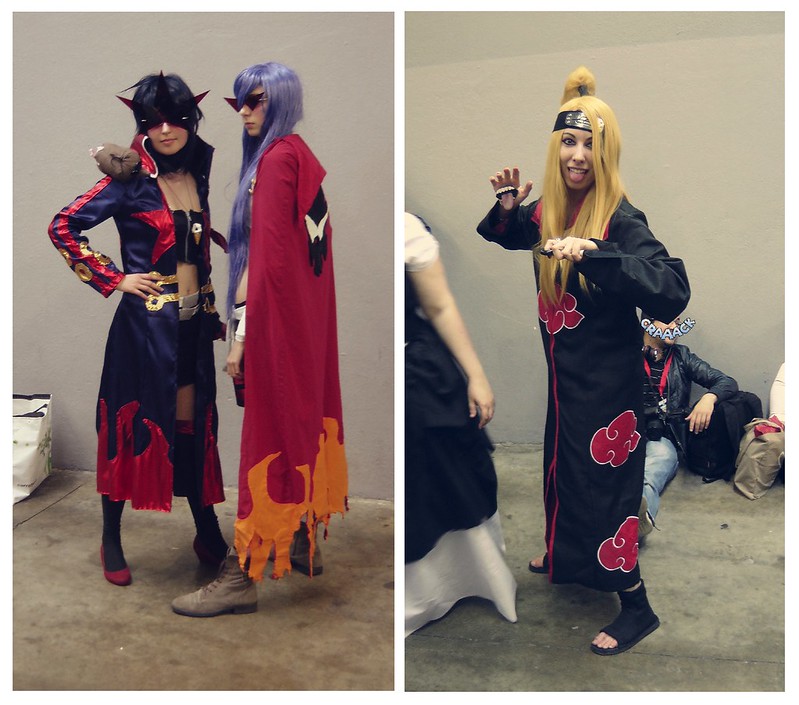 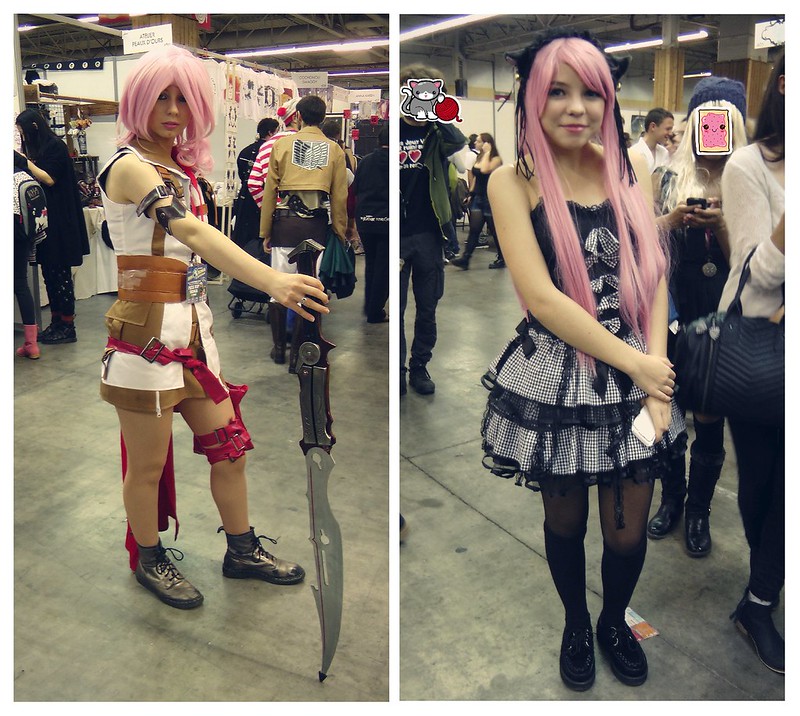 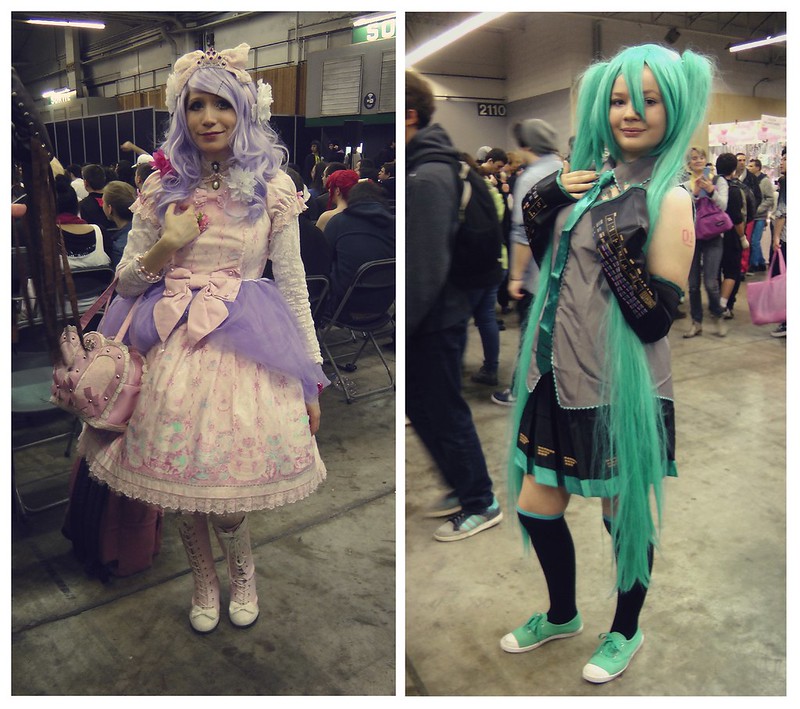 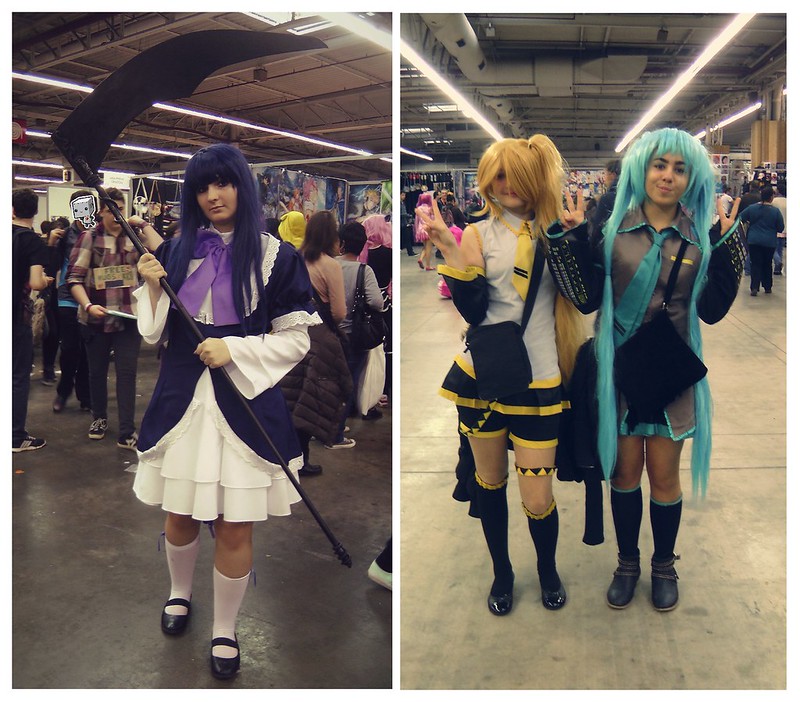 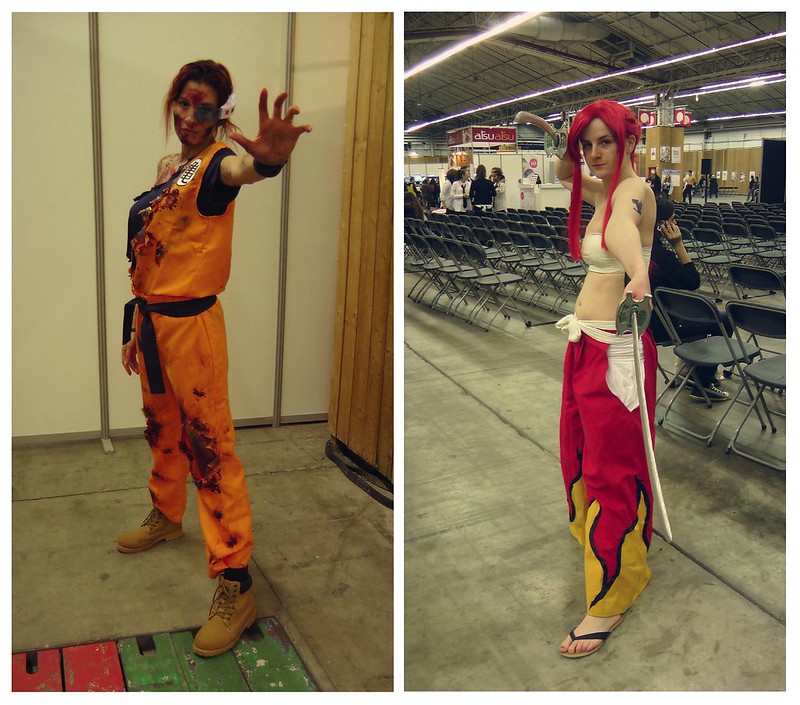 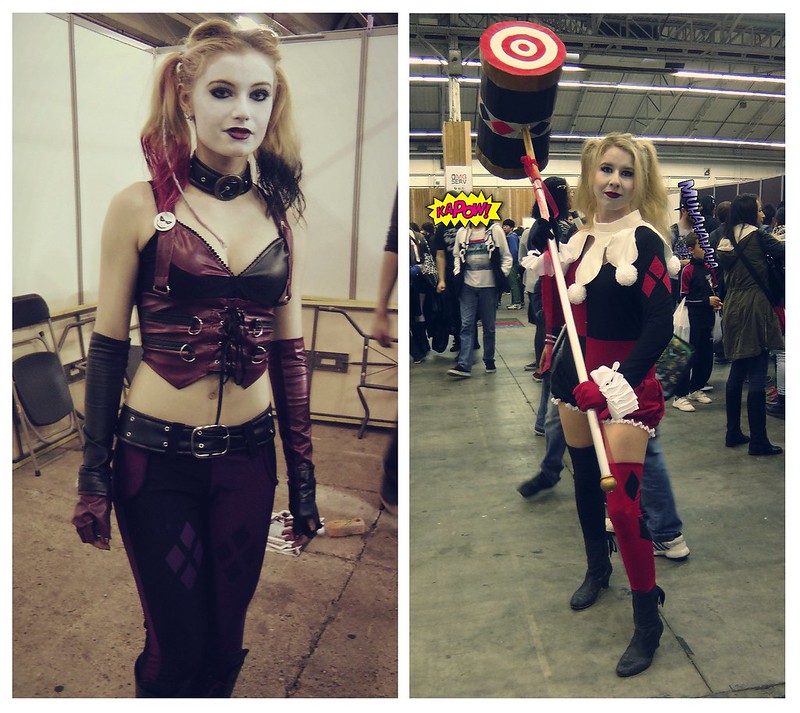 Spent the morning playing on Xbox One, I tuned out I was at a convention and lost myself in games… 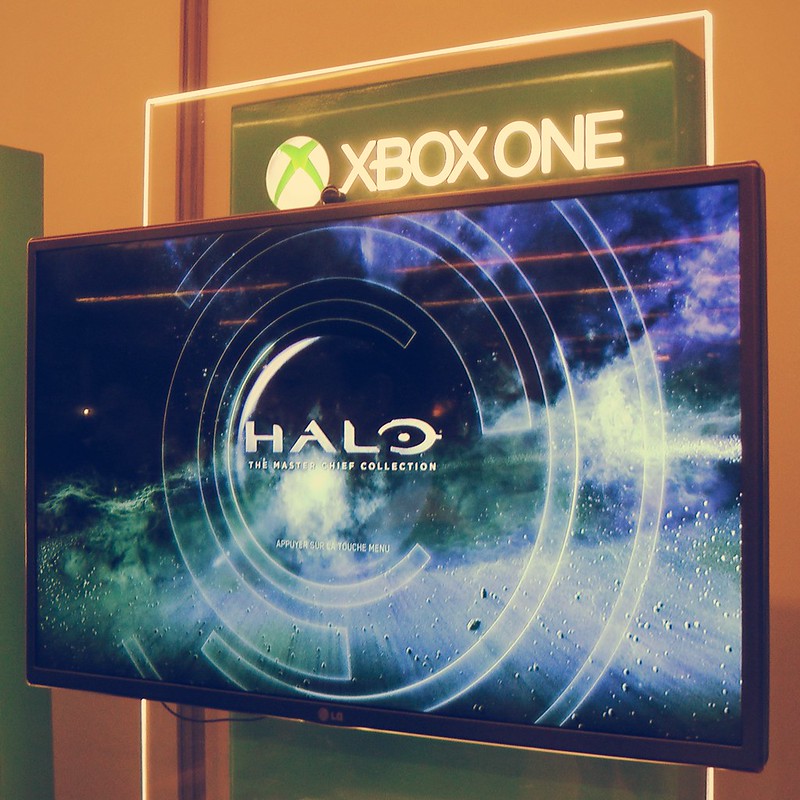 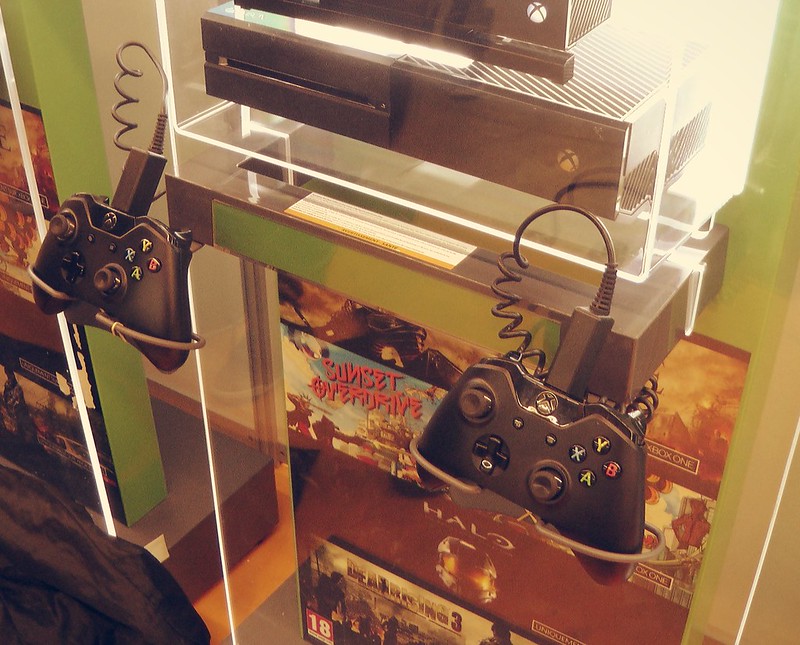 Picture below : I was going so fast, I wrecked the shit out of my car 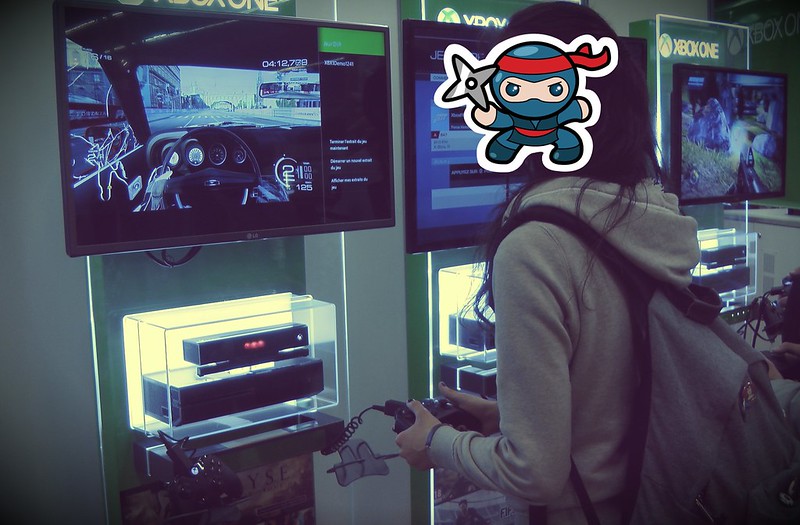 Yaaasssss ! Leia came to the dark side 😛 Kinky SM Star Wars cosplay, I was so loving this, the Stormtrooper noticed & probably thought I was a total perv (which is kinda true ahahaha) 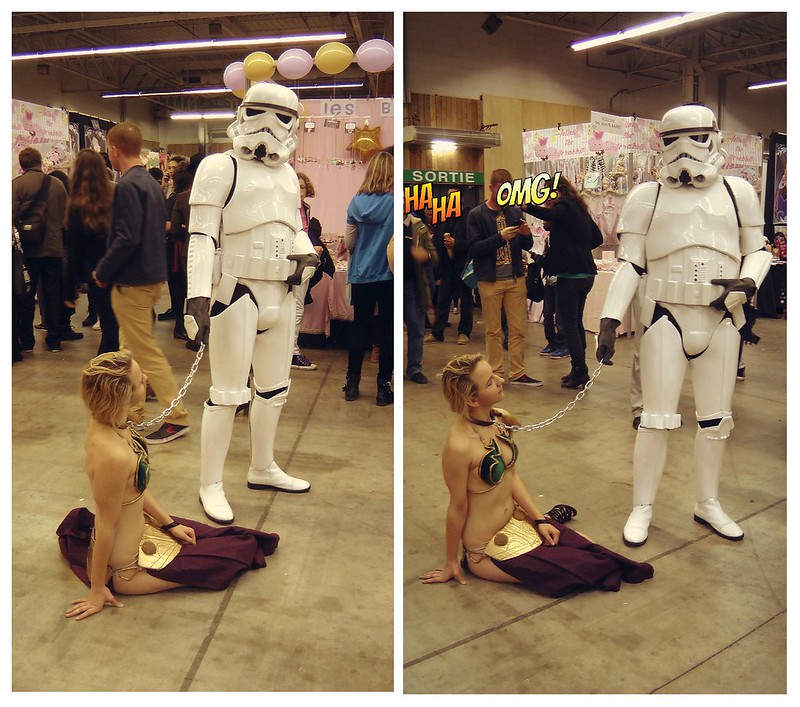 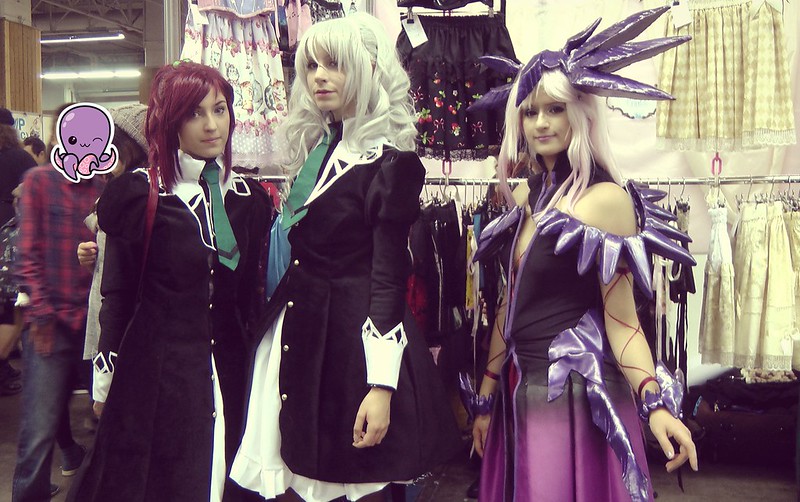 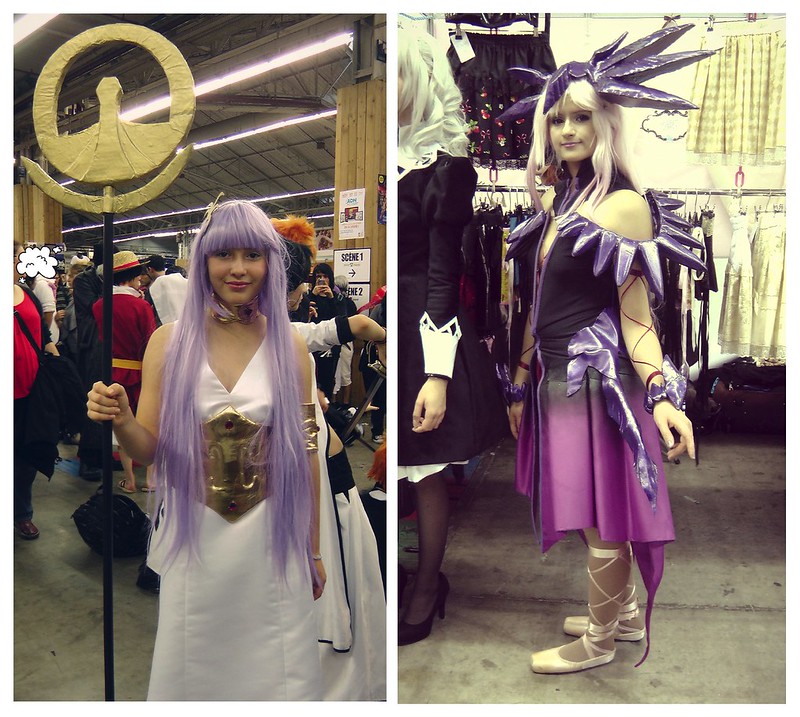 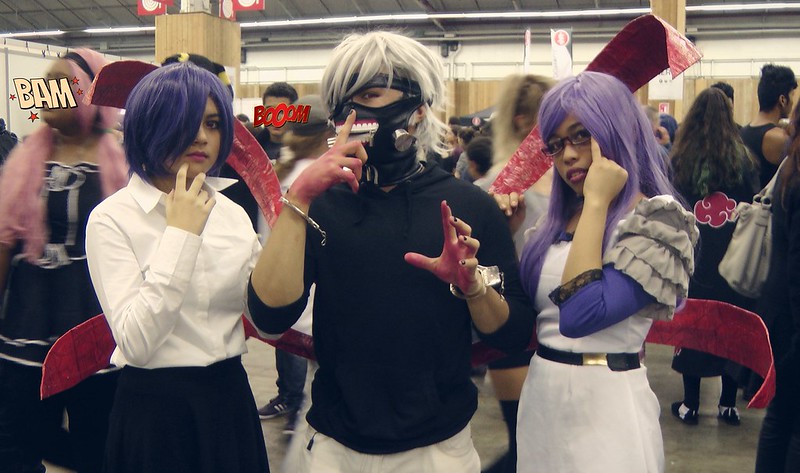 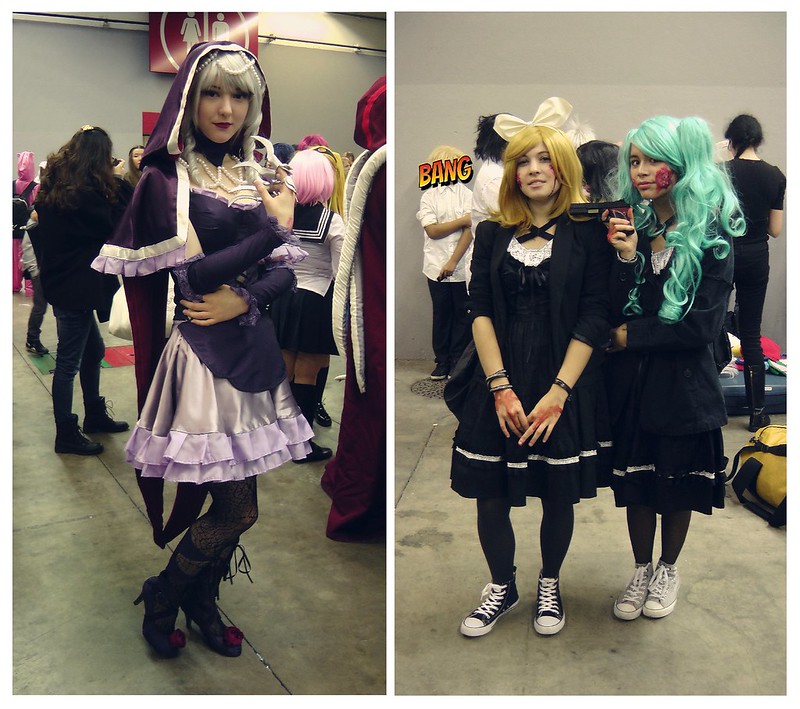 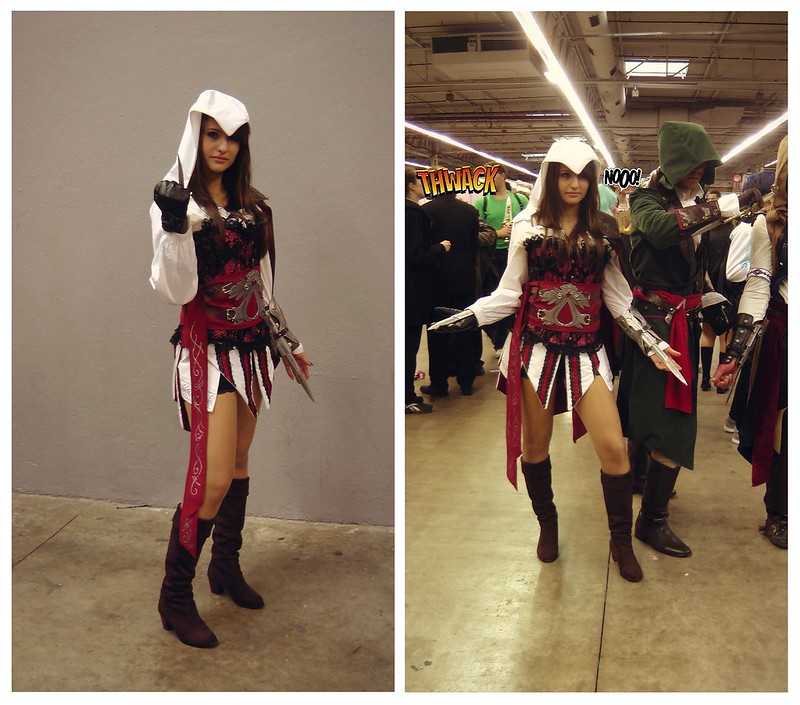 Below : this dude creeped me out ! Stopped me in the middle of the crowd, I was like “wow” but his cosplay was cool 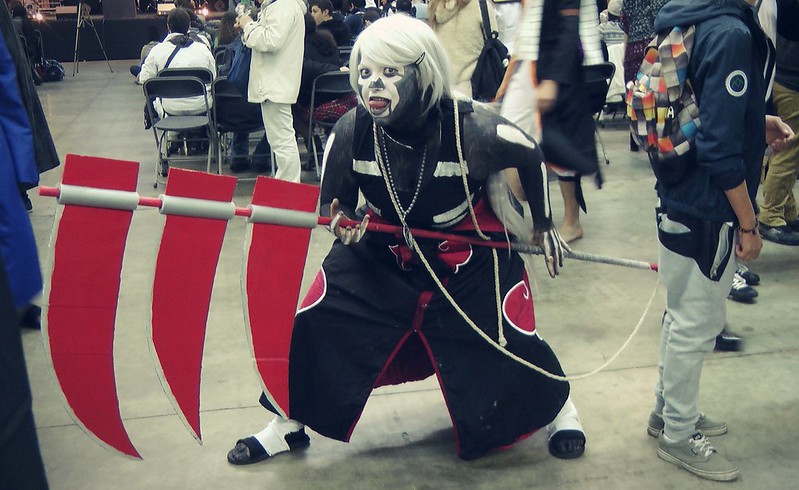 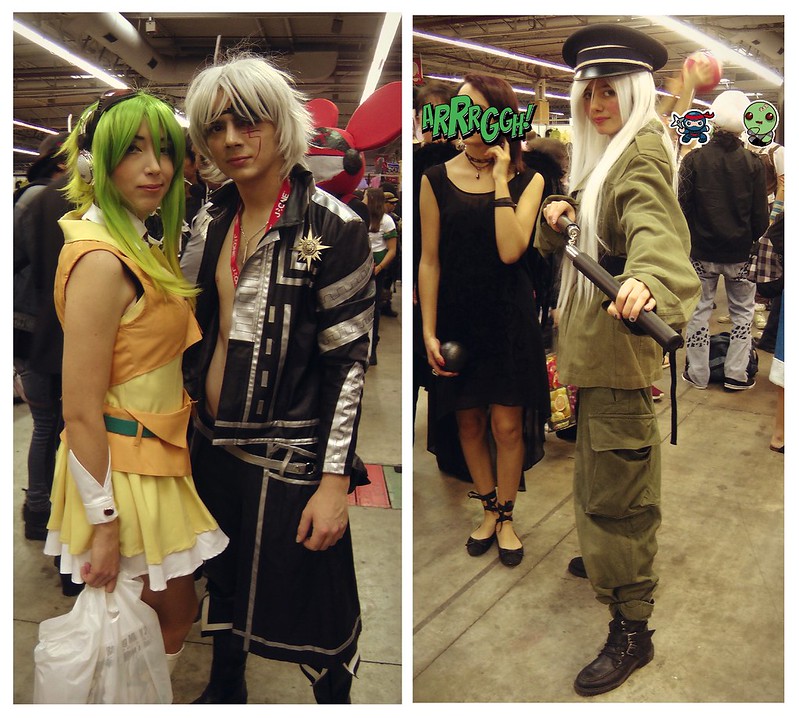 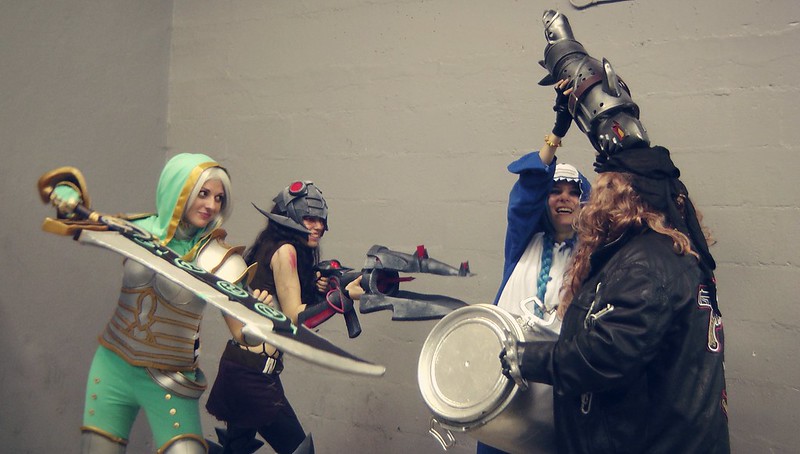 Below, on the left : Haha, Kill la Kill 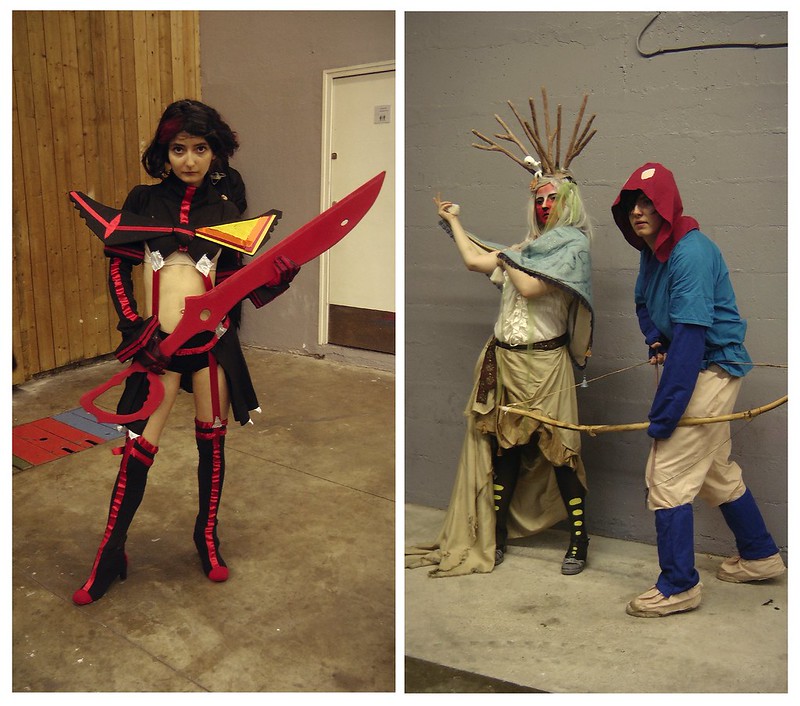 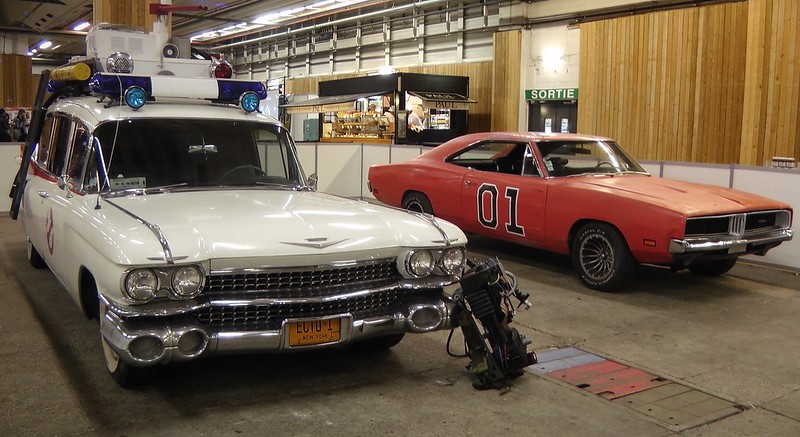 Wearing my comfy UGG boots during those two crazy days, my best friends for walking much 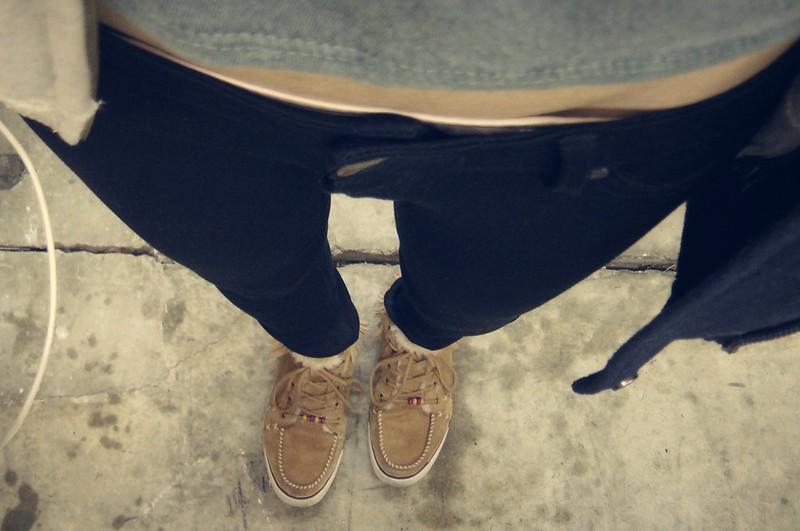