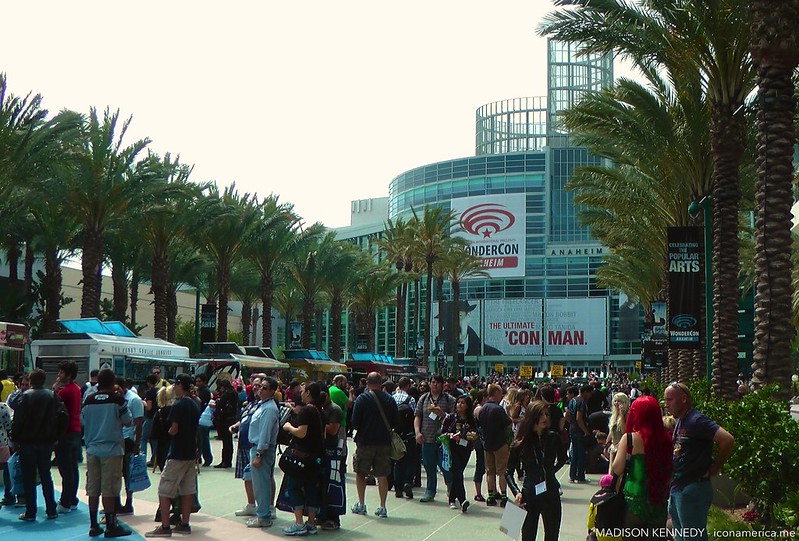 This was my first Con, I only attended a Comic Expo before that but WonderCon was absolute madness !

I didn’t expect so many people would be there, I had a hell of a good time 🙂 There was so much to do and see, but I spent most of my time “chasing” around cosplayers because let’s be honest, I’m kind of obsessed with it

I also went to a couple really cool panels, that I’ll tell you more about in a future post; for now you get pics from day 1 & 2 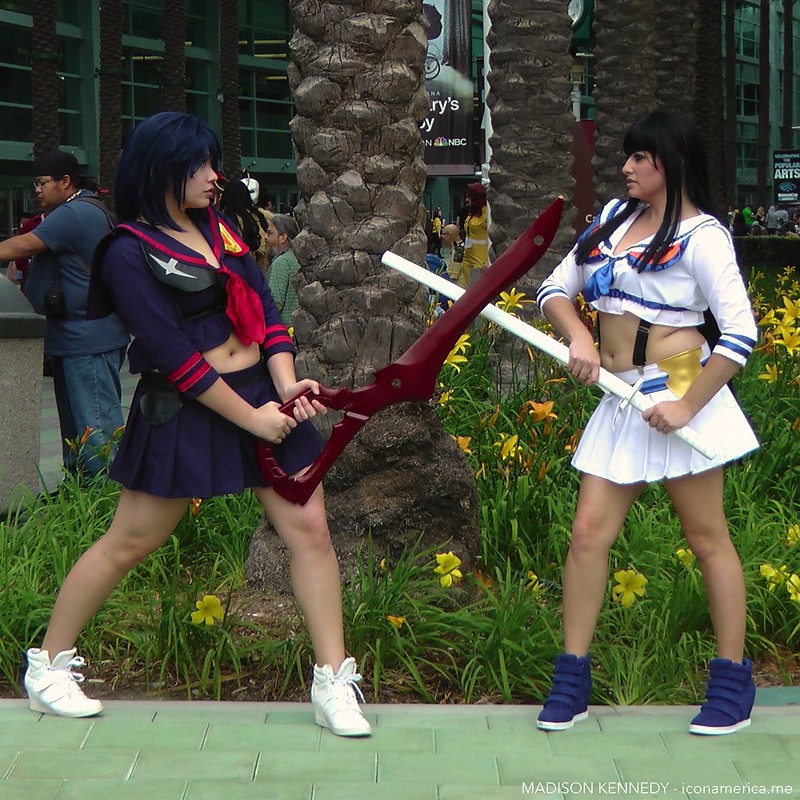 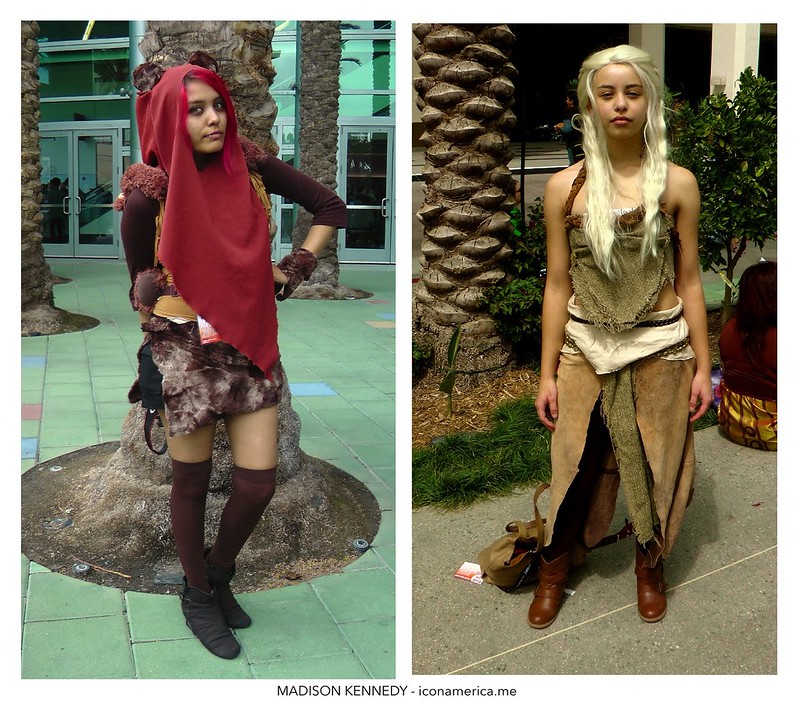 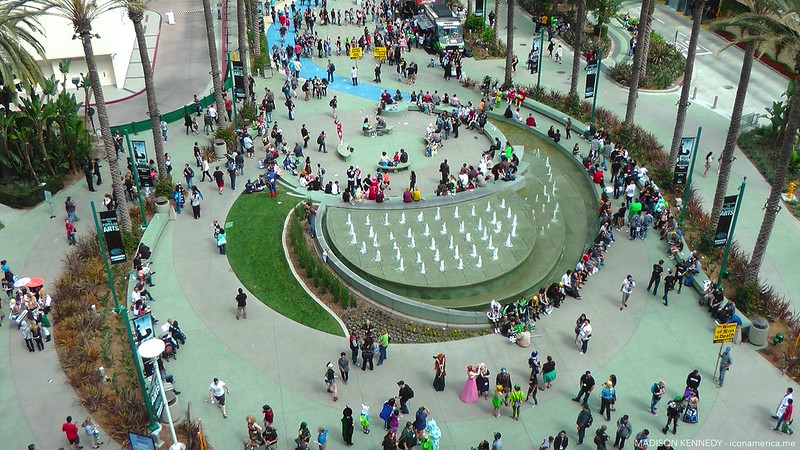 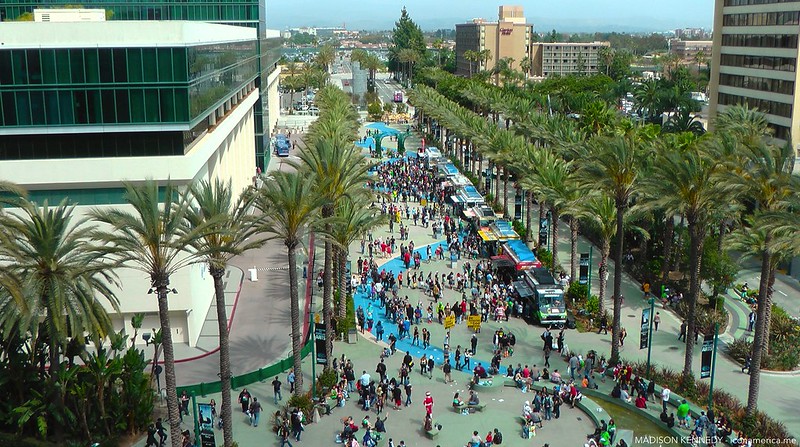 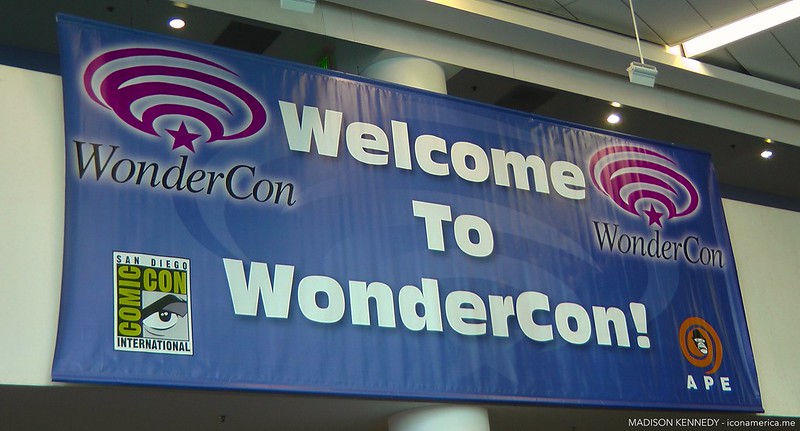 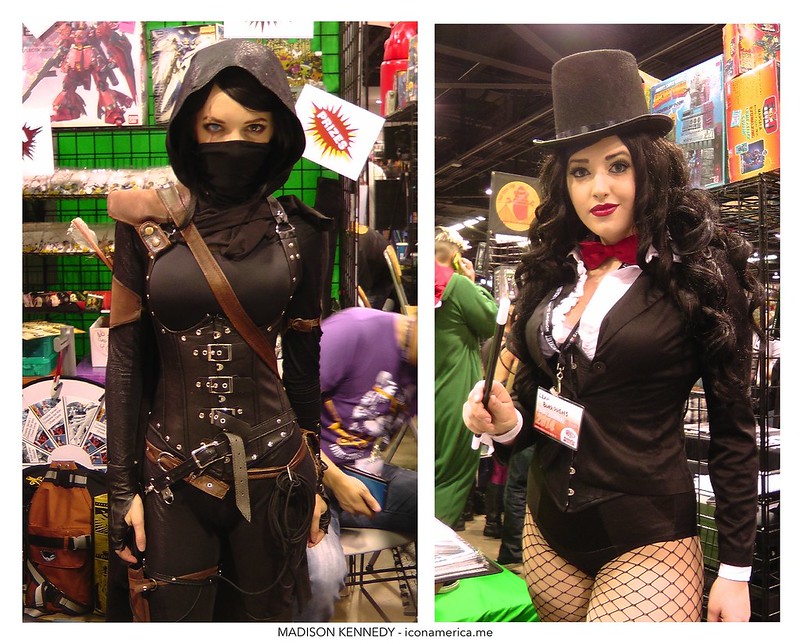 Lyz Brickley as Thief and Callie Cosplay as Zatanna 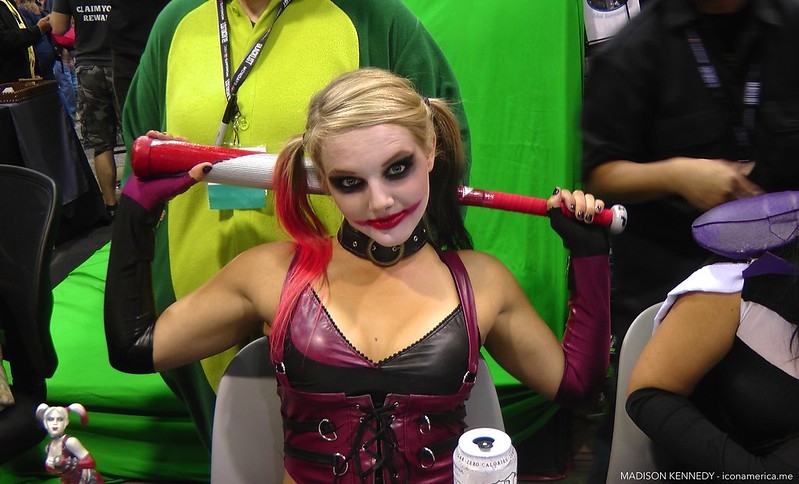 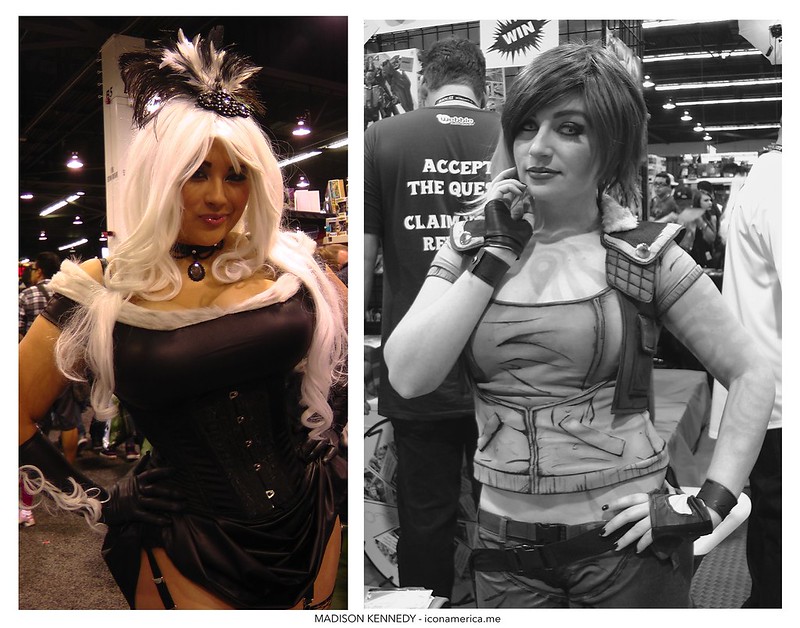 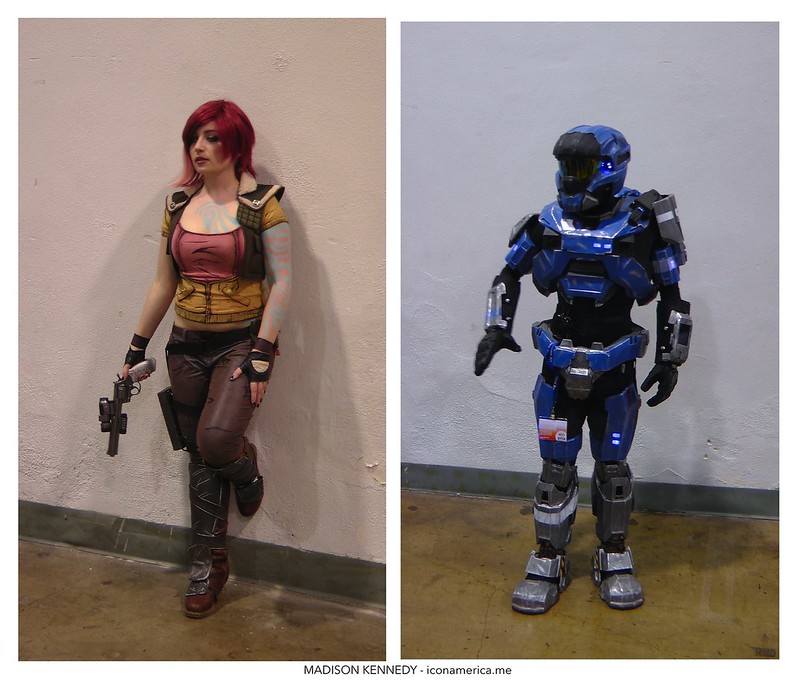 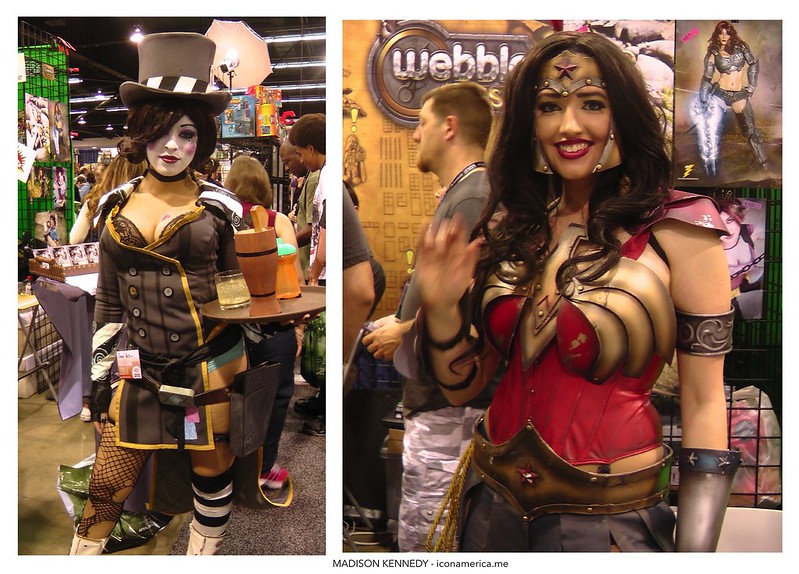 Enasni Volz as Mad Moxxi and Callie Cosplay again, but as Wonder Woman 😀 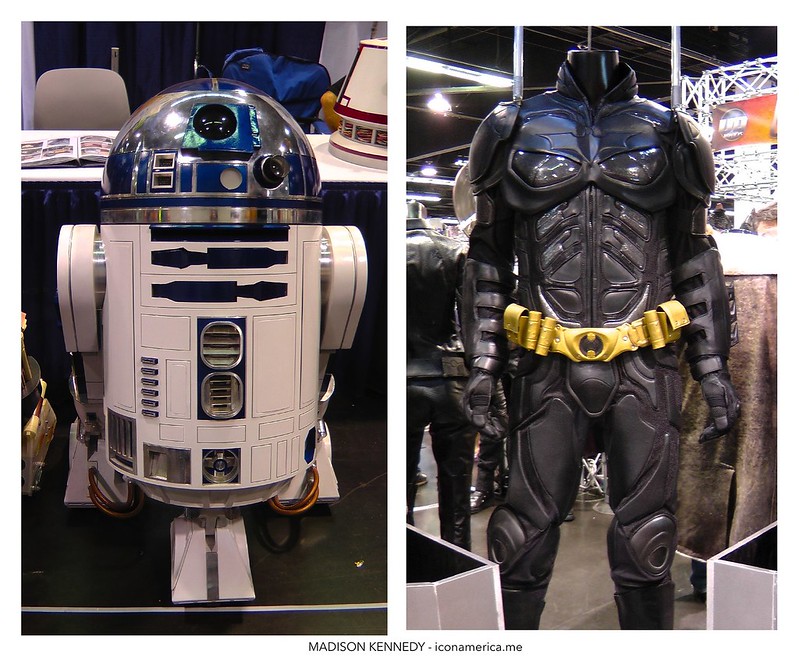 R2-D2 from Star Wars and a Batman suit 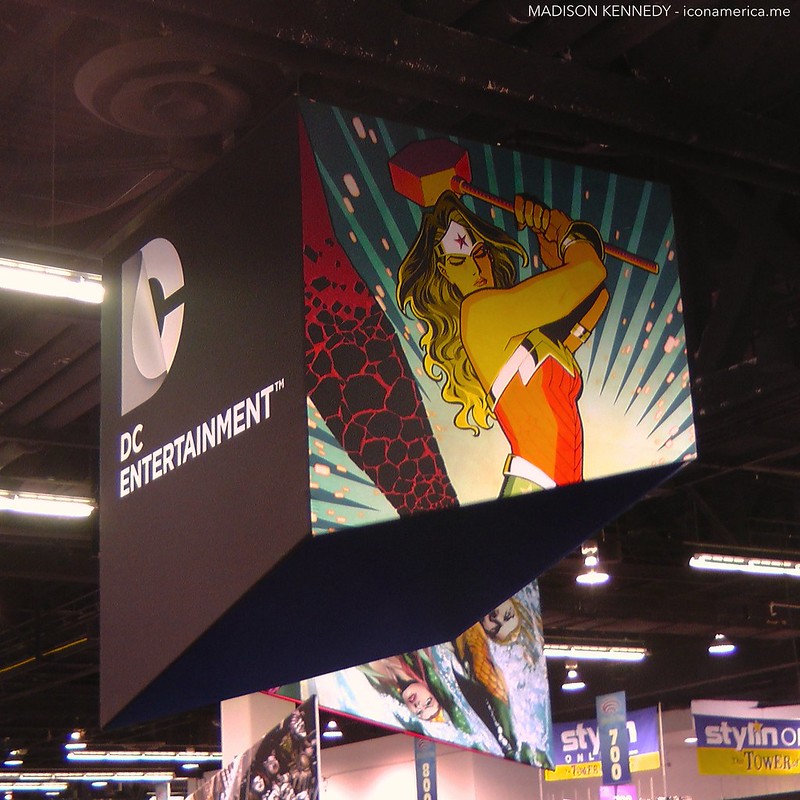