Part of my comic book collection at home in L.A. 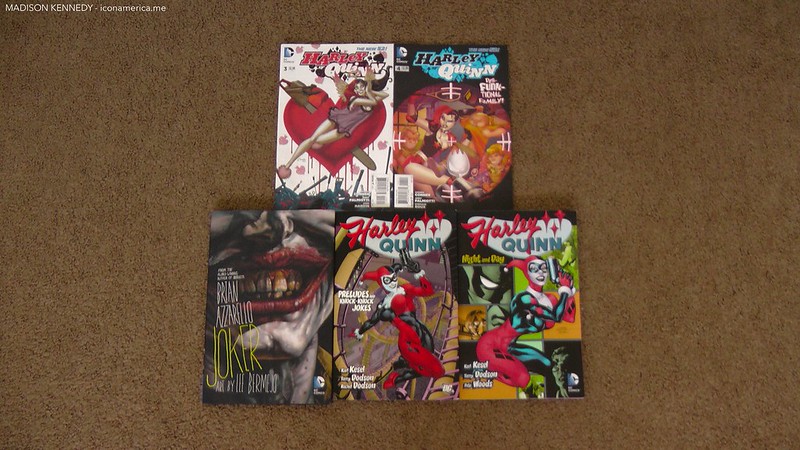 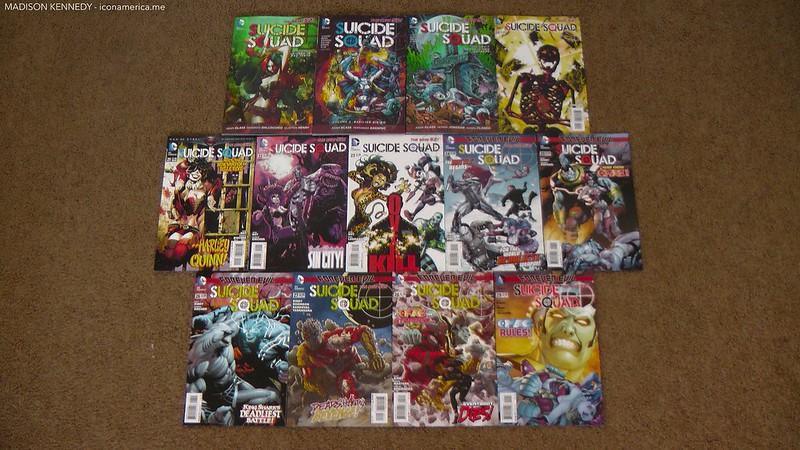 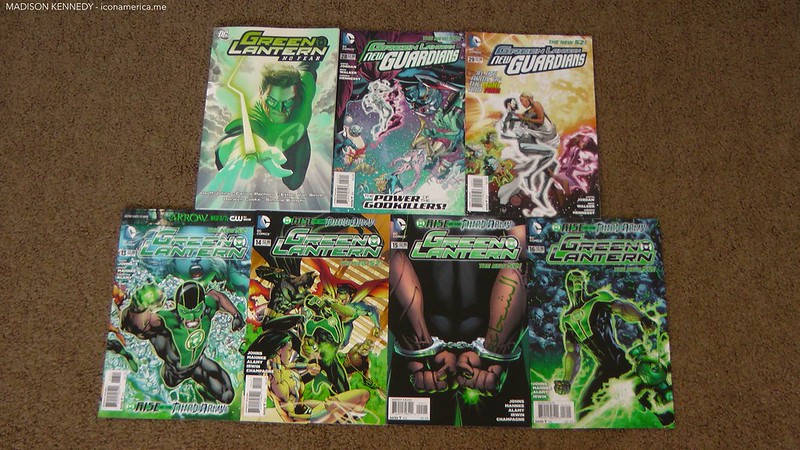 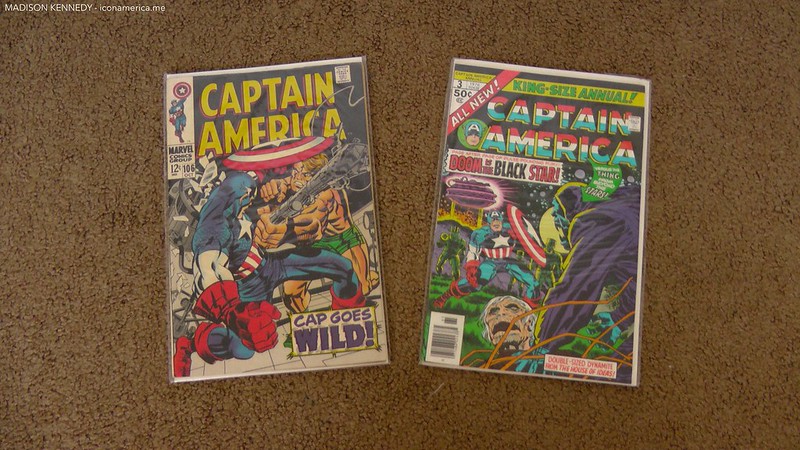 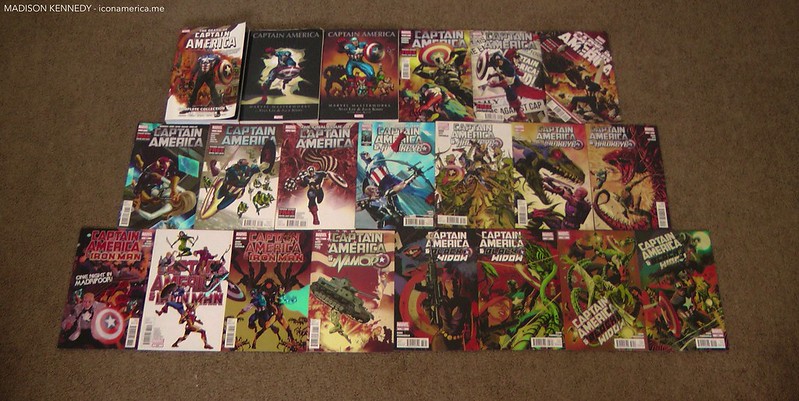 I’ve got some Avengers, Buffy the Vampire Slayer (from my favorite BEST TV series ever), Justice League, Superman, and a couple random Batman issues 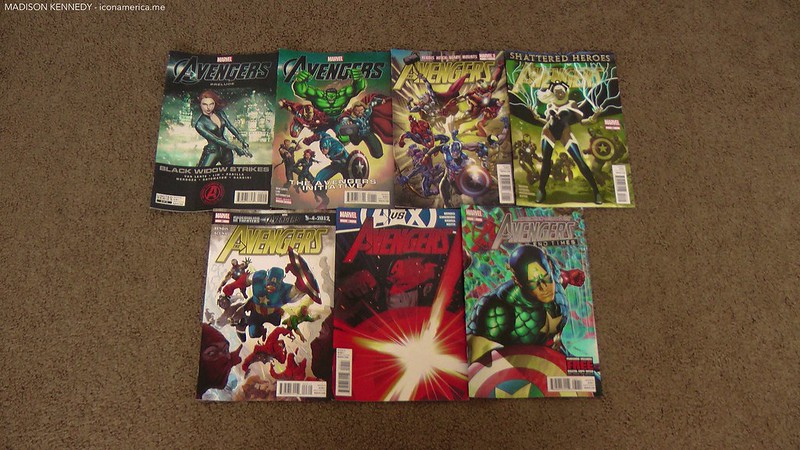 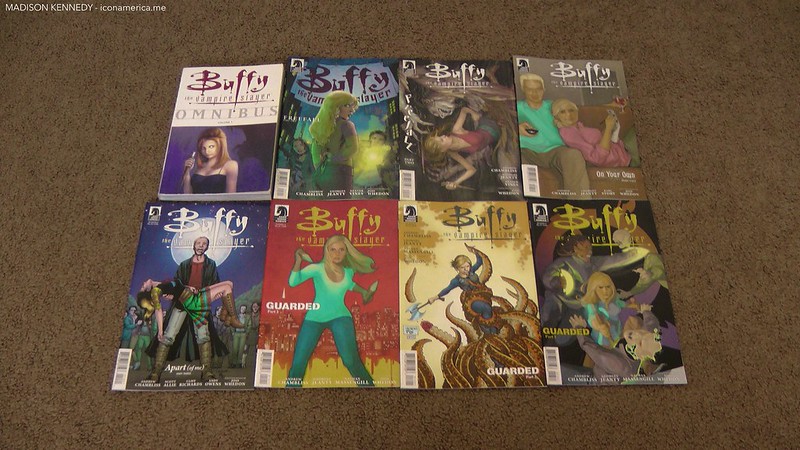 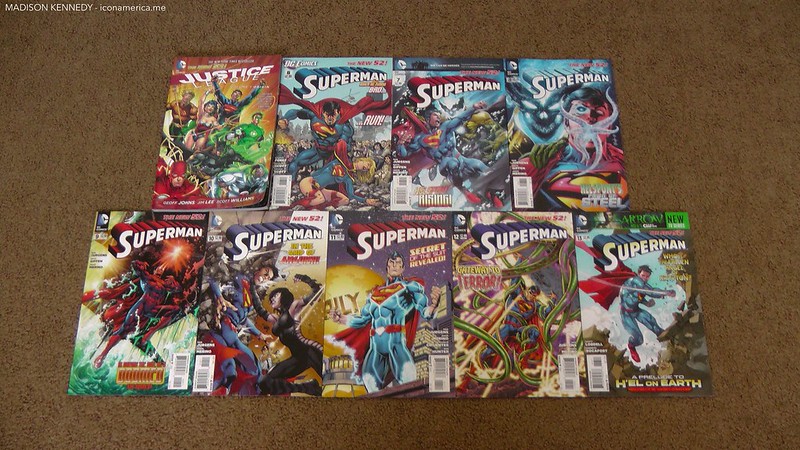 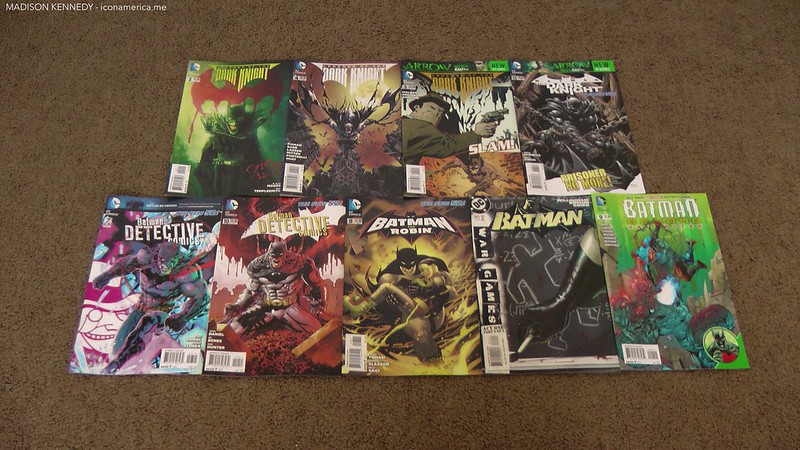 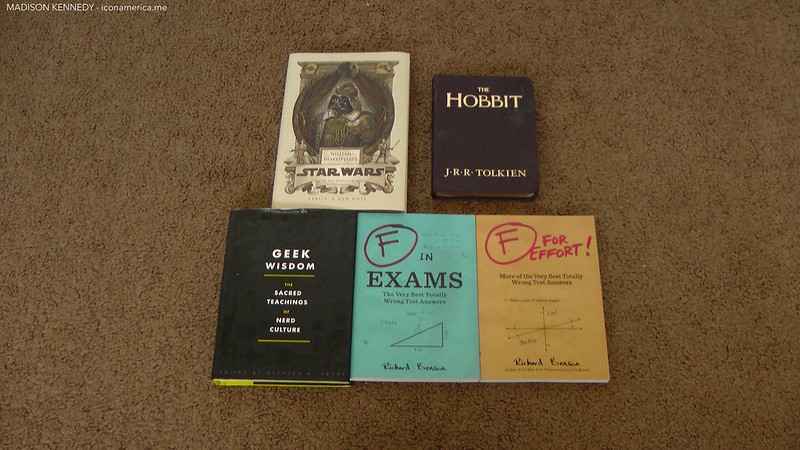 Not comic books, but still cool to have : Shakespeare’s Star Wars, The Hobbit by Tolkien, Geek Wisdom (Nerd Culture), F in Exams & F for Effort are hilarious 😀 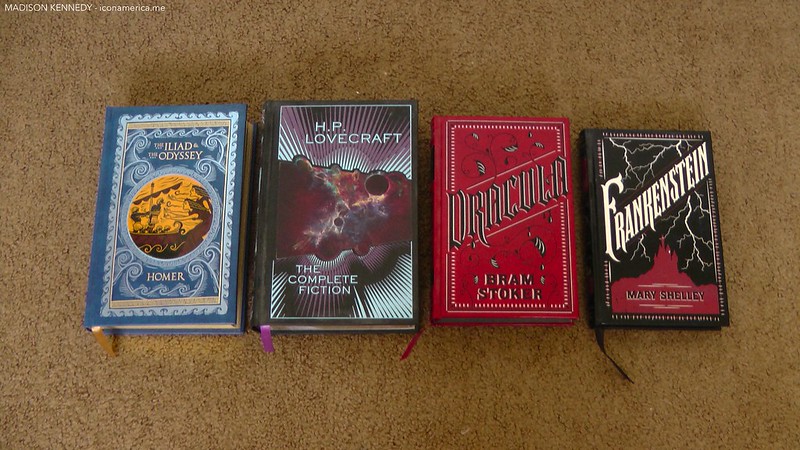 The Iliad & The Odyssey by Homer were my favorite books when I was a child. Lovecraft’s Complete Fiction, Dracula by Bram Stoker, and Frankestein by Mary Shelley 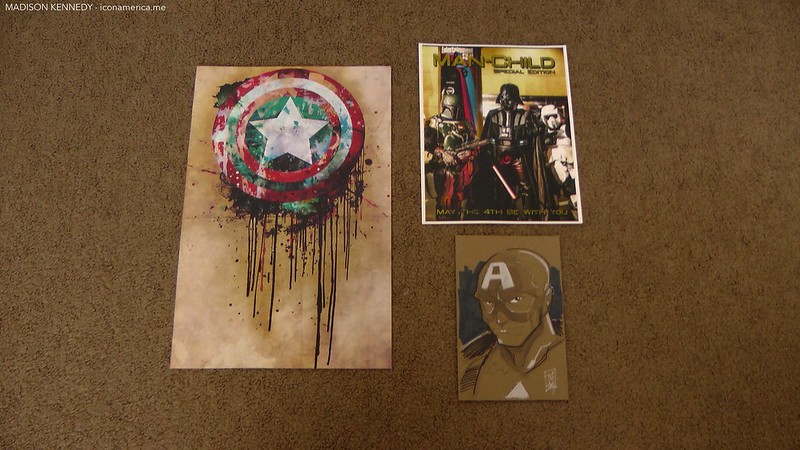