“Loyalty means never giving up on someone, even through doubts and differences. It’s a noun with action fueled by shared experiences, which are memorable, meaningful, and irreplaceable. But loyalty isn’t blind love, it shouldn’t be taken for granted. Loyalty means telling someone when they’re wrong when no one else will. And loyalty means apologizing when you’re wrong, because of the trust you’ve built over time. Loyalty is true friendship.”

VHS vlog with my grandma & sisters during Christmas… we ate cake, went to Starbucks, had a nice walk in Paris and laughed a lot !

I felt very connected to these storylines

I’m making a short list of movies that have marked me, from the story to the ambience and the acting… everything in the movies down below really kept my focus deeply interested from beginning to end, and they definitevely left something with me after watching them.

It’s about this wannabe “prima ballerina” who is obsessed with becoming so perfect in order to reach her almost impossible goal, that she’s actually losing her mind trying to achieve it. It gets darker and more intense as the movie unfolds, and it targets mental issues that I believe are more common than we’d like to admit.

I’m a Mickey Rourke fan, and I was really excited when it was announced he would be the lead in this indie movie because it felt like for a while we didn’t get much of him on screen and he’s such a talented actor that he deserved something to measure up to his talent. This was a perfect fit for him in my opinion, he plays this washed out wrestler that has a couple of health and money issues, coupled with untraditional relations & breakdowns. It’s just a great movie, and it’s different from most.

I was actually thirteen years old when I saw this movie for the first time… so totally relatable, to a point. Evan Rachel Wood plays this Californian girl who’s got complicated issues to deal with for her young age, and obviously she starts acting out because she’s not able to handle things like an adult especially because the adults in her life are not the greatest example.

I think it’s after seeing this movie that my obsession with serial killers started… I was just so confused and scared of what a person can endure, act like, and come to be, that it was the beginning for me of trying to understand the minds of these so called people. I reckon that it’s unhealthy since it gives me nightmares, but somehow I can’t stop wondering why they are being so glamorized and have become such addictive topics to society.

This movie should be subtitled “the teenagehood depression”; Sofia Coppola is a mastermind at discerning teen angst and their feelings and accurately representing them. The Lisbon sisters are having what seems like at first, as quite a normal suburban life but in reality, behind the curtains it’s all kinds of wrong and it leads them to the ultimate sacrifice, which they prefer to keeping up any other way. It’s quite a shocking ending.

I’m sure almost all of us at some point in our lives can relate to Emile Hirsch’s character. He’s fed up with society and its stubborn unbendable rules, he just wants to be free and exist for himself, and discover what life is really about. He goes on this road trip he’ll never be able to come back from, but at the end, even if it isn’t what he could have expected, he finally finds his answer. 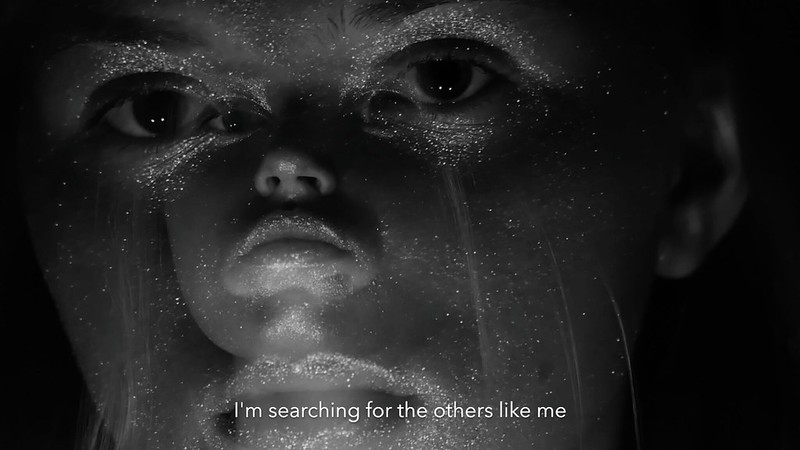 I like sharing movie stills from some of my videos. Here’s a bunch from “Angels” which is a black & white short, with english subtitles. It’s silent but there’s a nice sci-fi tune in the background. 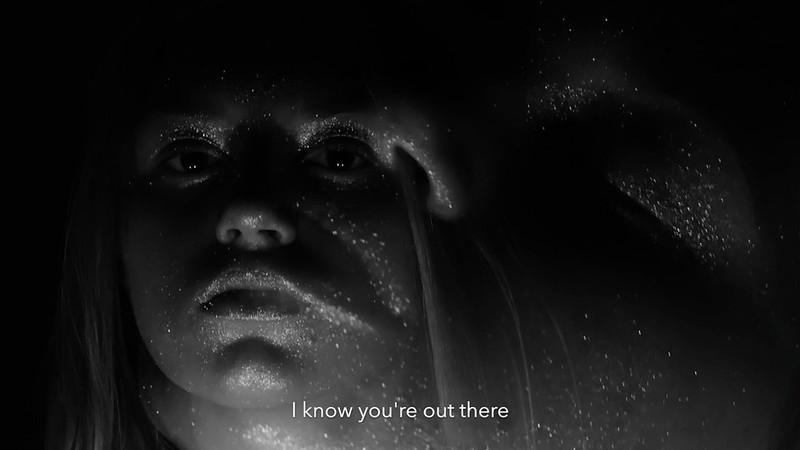 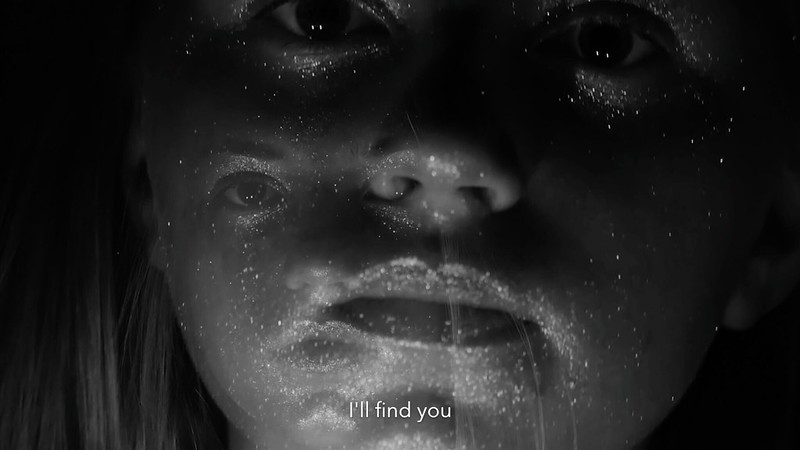 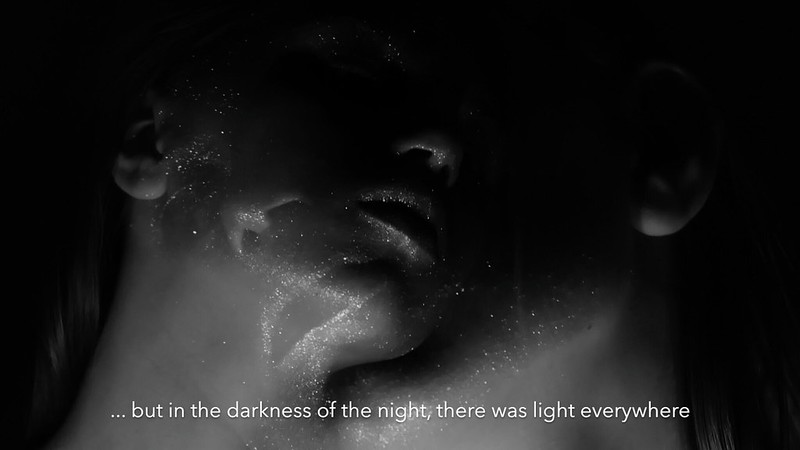 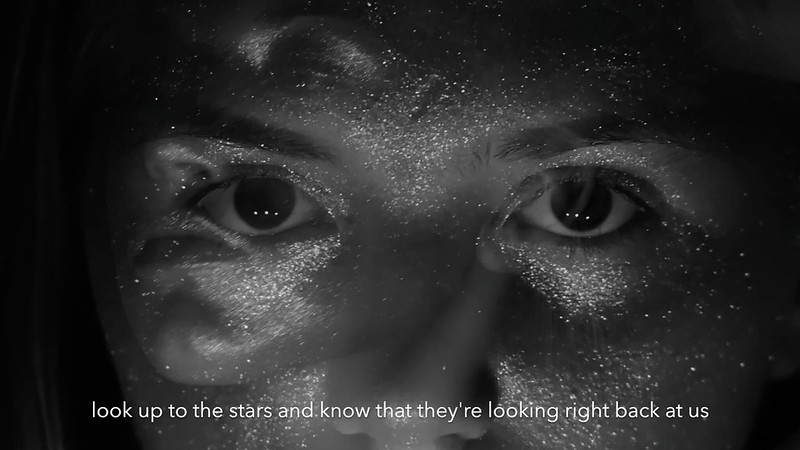 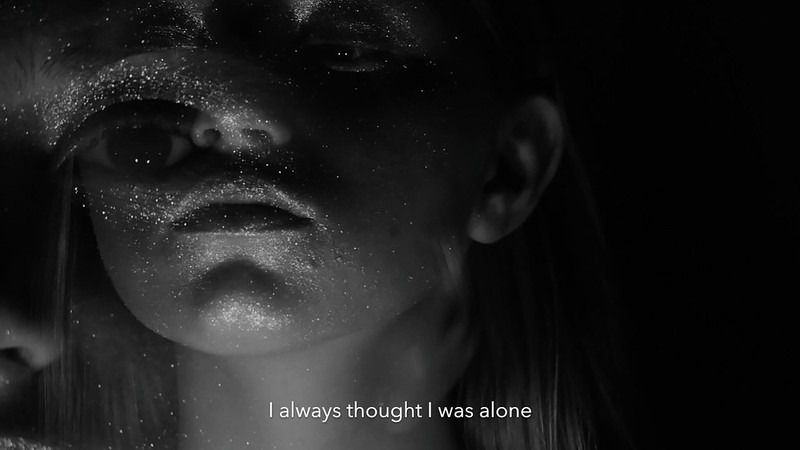 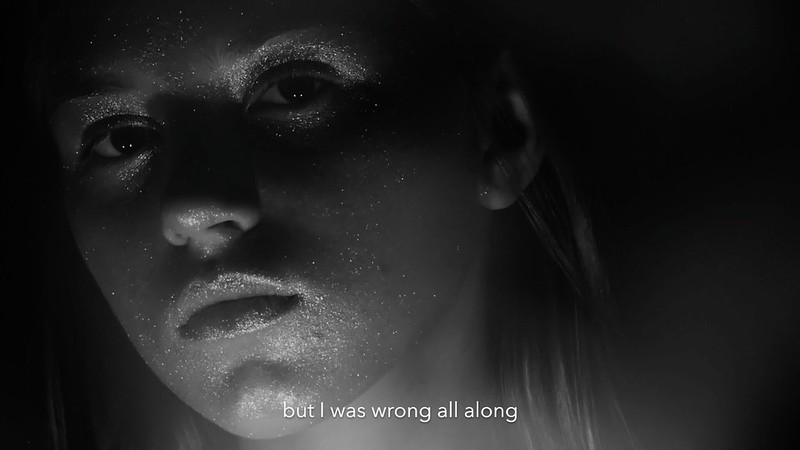 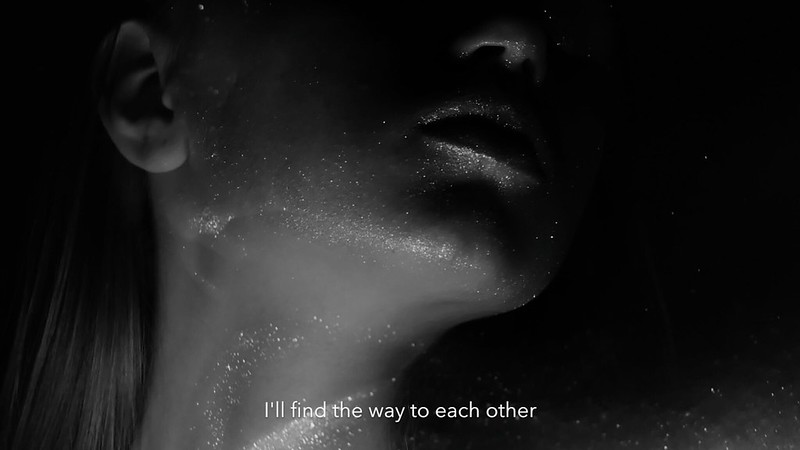 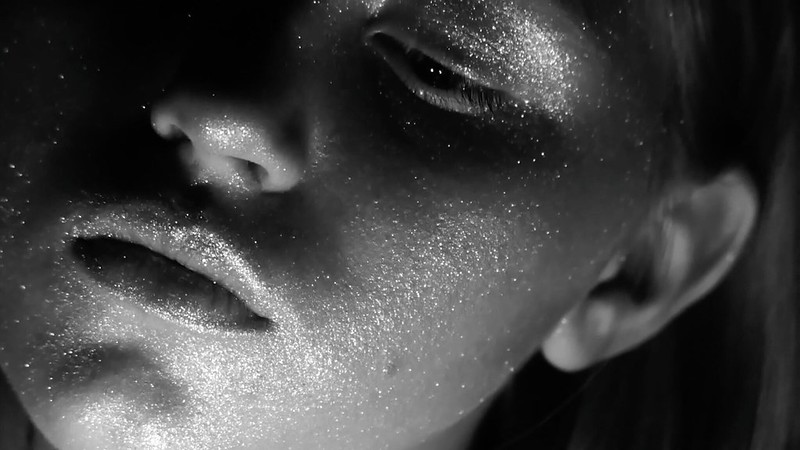 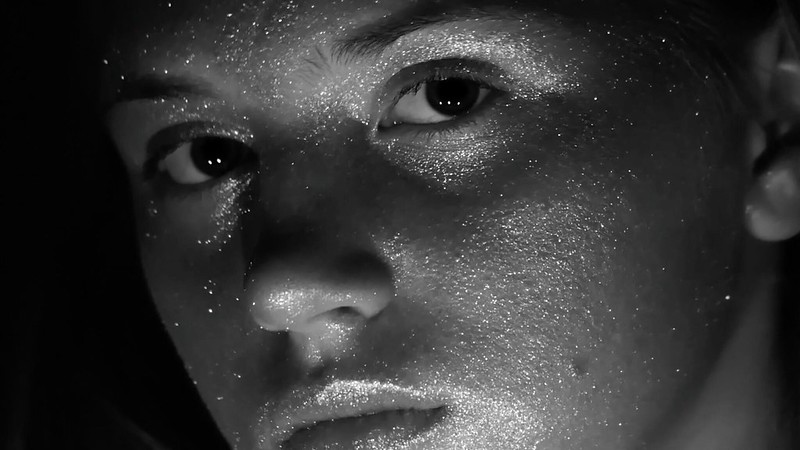 It gets weirder & weirder… 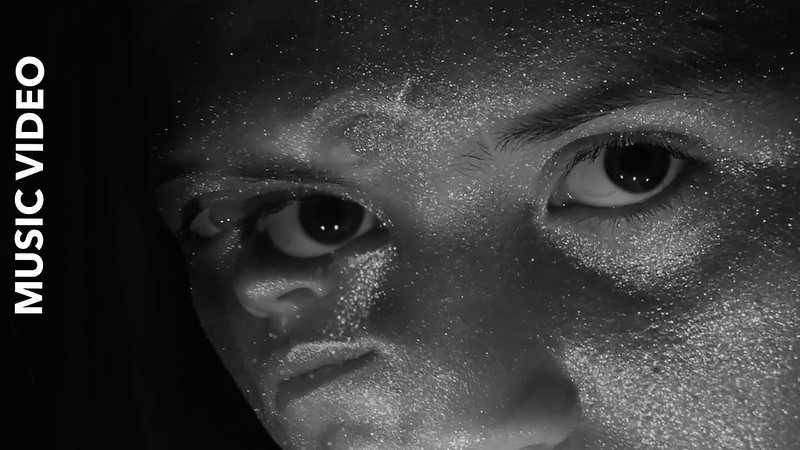 I was so excited about this little project of mine… had to give some arguments in order to convince my model to bare that much sparkly makeup on her face, but since we’ve been working together for years now she trusts my odd artistic choices. She says that she never knows what my photoshoots & videos are gonna end up looking like, but that she’s always happy with the results and that is why I’m able to get weirder & weirder… check the video down below, to get what I mean by that.

There’s also a version of “Angels” on Vimeo, if you prefer it to YouTube

Do not infringe those rules :
Any partial or complete duplication of the content of this blog, for whatever purpose, can be pursued by law & prosecuted. You can be eligible for damages as a result of infraction.
Madison Kennedy
Loading Comments...