The iPhones 6 are finally here ! Release date was on Wednesday September 17th, 2014 and they were available at Apple stores on Friday 19th September. Of course I went to see them right that day ! I didn’t write a review & upload my pictures before, because I was very busy with some work projects. Anyway I have to say that I definitively have a crush on the iPhone 6 Plus. Apart from the size difference with the iPhone 6, I’ll have to say the iPhone 6 Plus is basically like a micro iPad, which is freaking awesome ! There is absolutely no other phones that can do the same as an iPhone 6 Plus

Two main reasons why the iPhone 6 Plus is the best phone Apple ever created :

1) It has pretty much the same features as an iPad, which is great for mostly using Mail and Safari, work-wise it feels better to use
2) Being 5.5 inches gives gamers the ability to enjoy their gaming experience so much more; because let’s be real, even the mini iPad is pretty big to handle in hands sometimes, but the iPhone 6 Plus is like a portable console 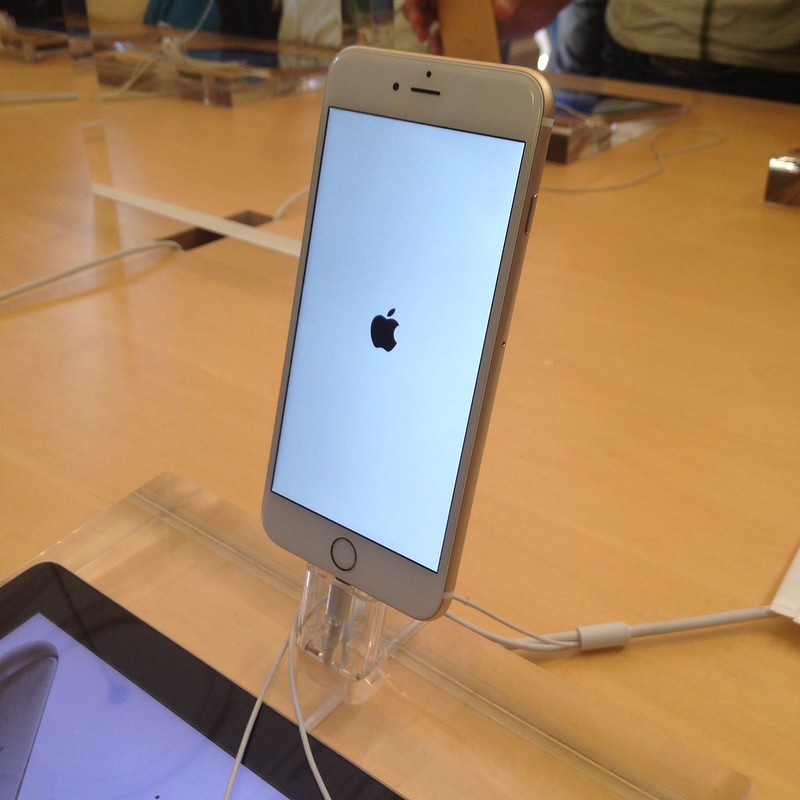 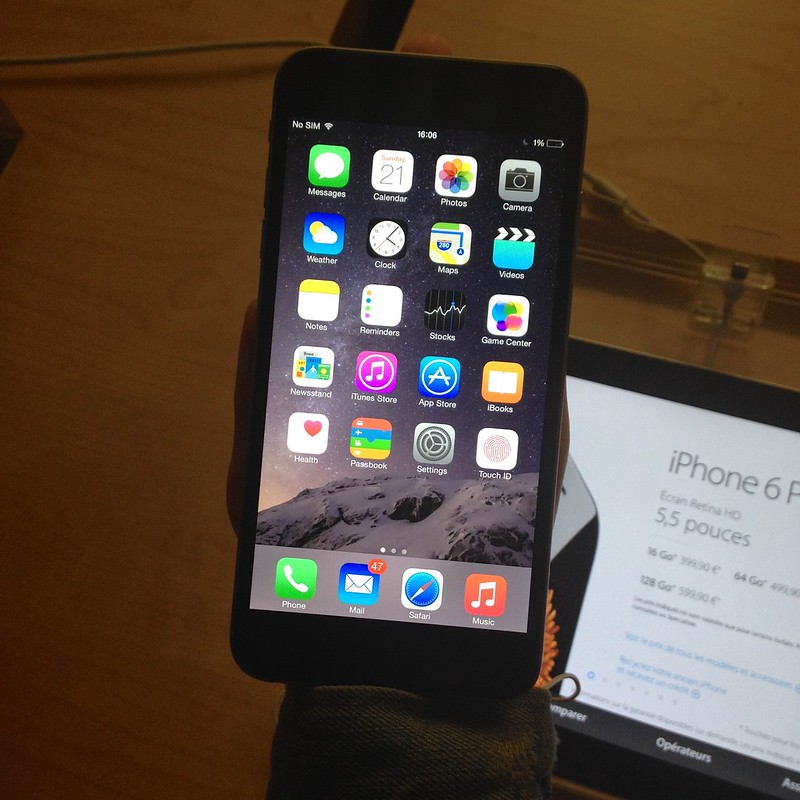 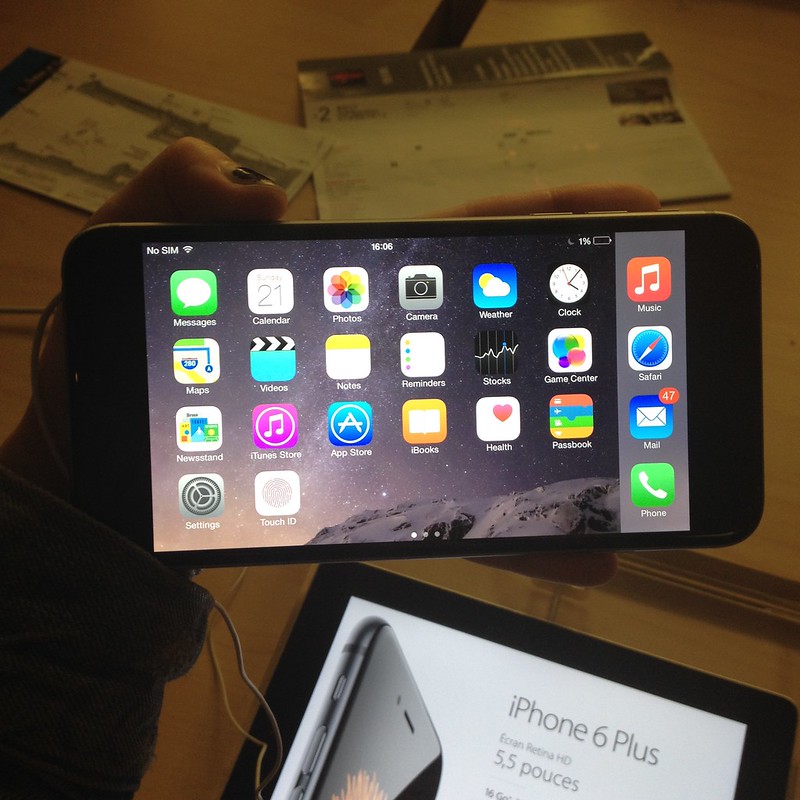 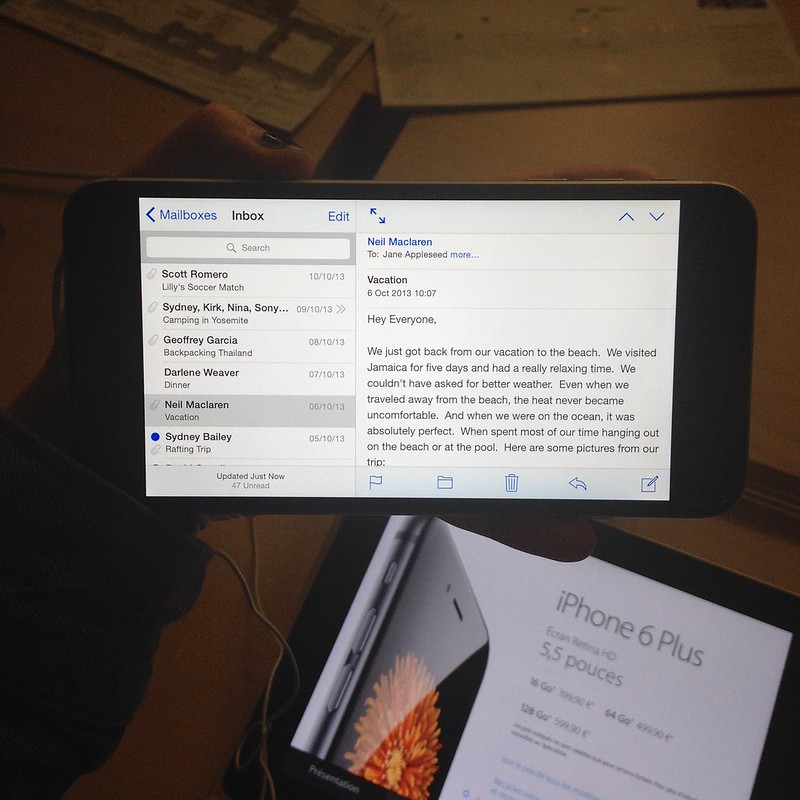 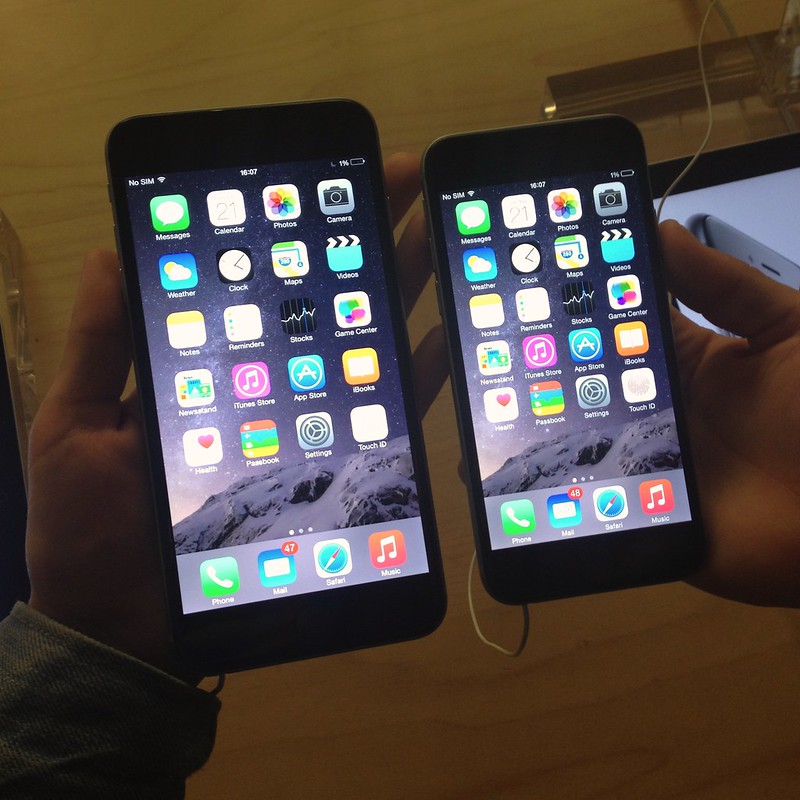 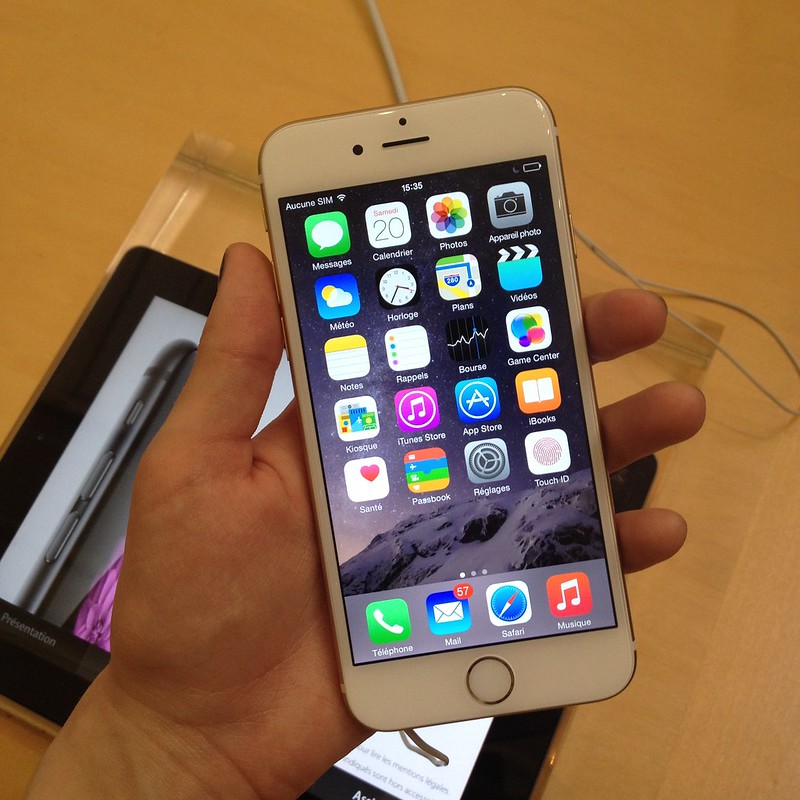 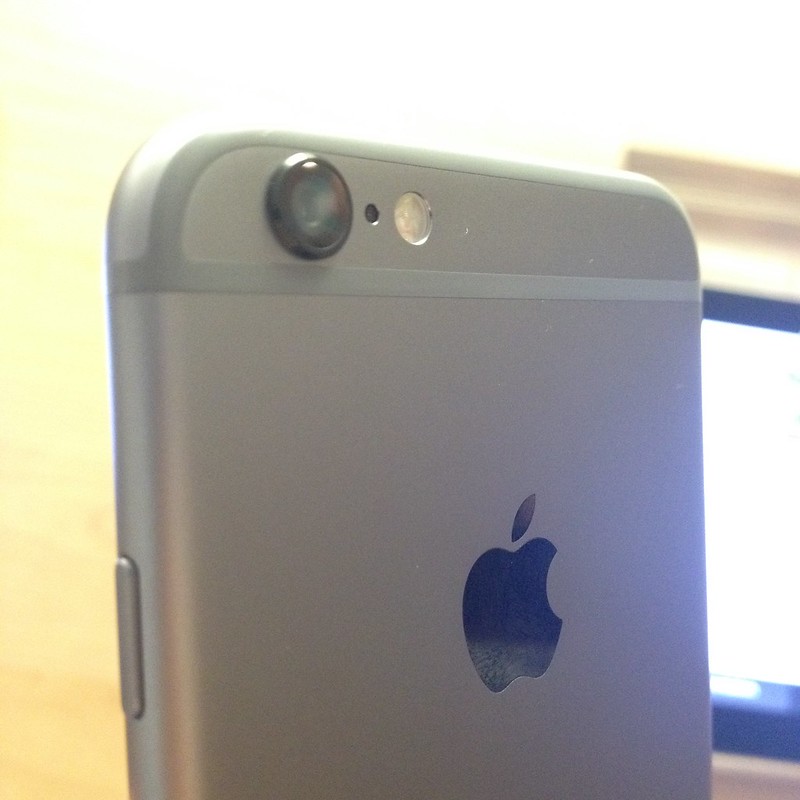 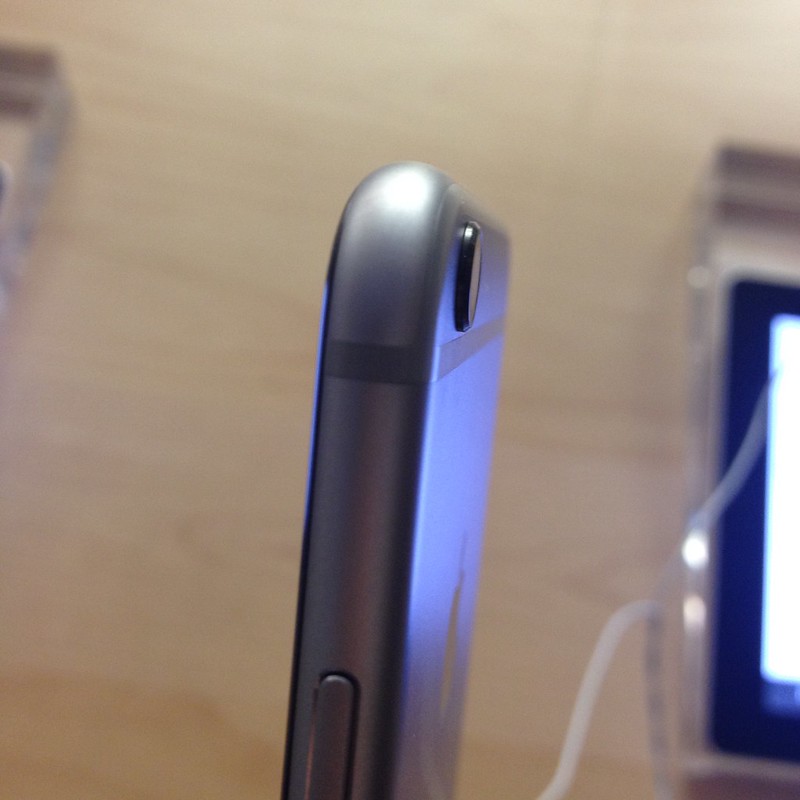 The iSight camera has been re-vamped, and it’s so big that it actually can’t fit inside the iPhones, it’s kinda out : if you do buy an iPhone 6, I would definitively recommend you to immediately get a case to protect the whole phone, especially the camera. The sizes aren’t so “huge”, the iPhone 6 Plus can cover your hand yes, if you do have a small hand but let’s keep in mind that it’s like a portable console slash micro iPad at this point, which means being that big is irrelevant, it’s actually a darn good thing ! 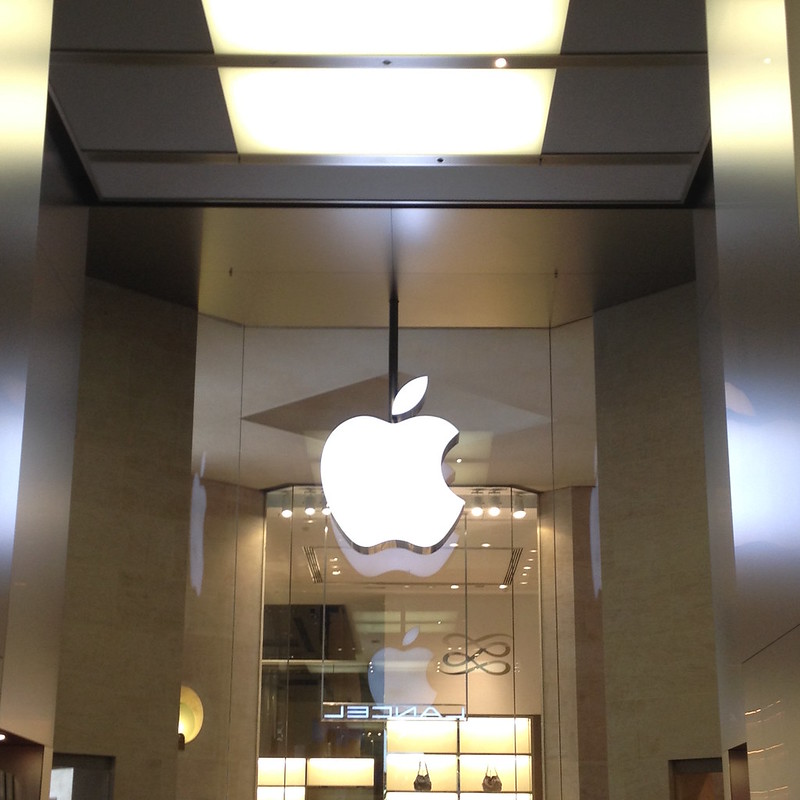 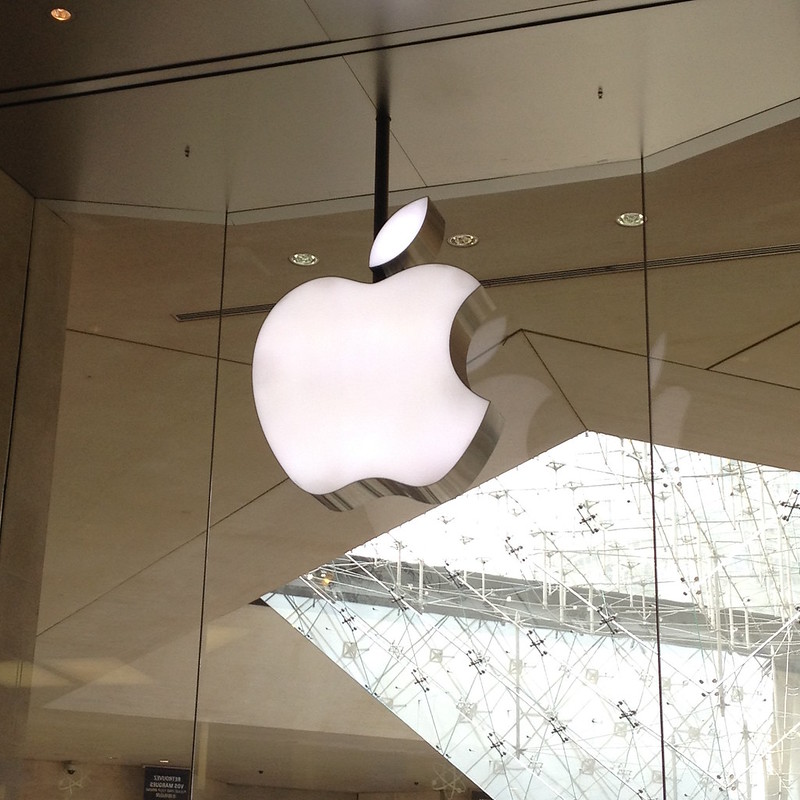 Let’s talk about the new iOS 8 now… So Apple released the update same day as the iPhones were out, which is 17th September

You could download it from 10 am PST time; one thing to know is that Apple is California based, in the city of Cupertino and they usually launch the updates around 10 am on the day it’s supposed to be out. A lot of people who have iPhones 4s had trouble upgrading to iOS 8 because it was requiring a lot of space, apparently 4.6 GB which is ridiculous. It was like a bug or something, the update is actually only about 1 GB – anyone who has an iPhone 4s, even with 8GB, should have the iOS 8 by now. If not ? Just plug your phone to your Macbook or iMac, and do the update through iTunes – via Air, it takes more space. You do not need to make 4.6 GB space into your iPhone to get the update. I have an iPhone 4s with 8 GB, and i did the update just fine, without even erasing my apps so trust me on this 😛 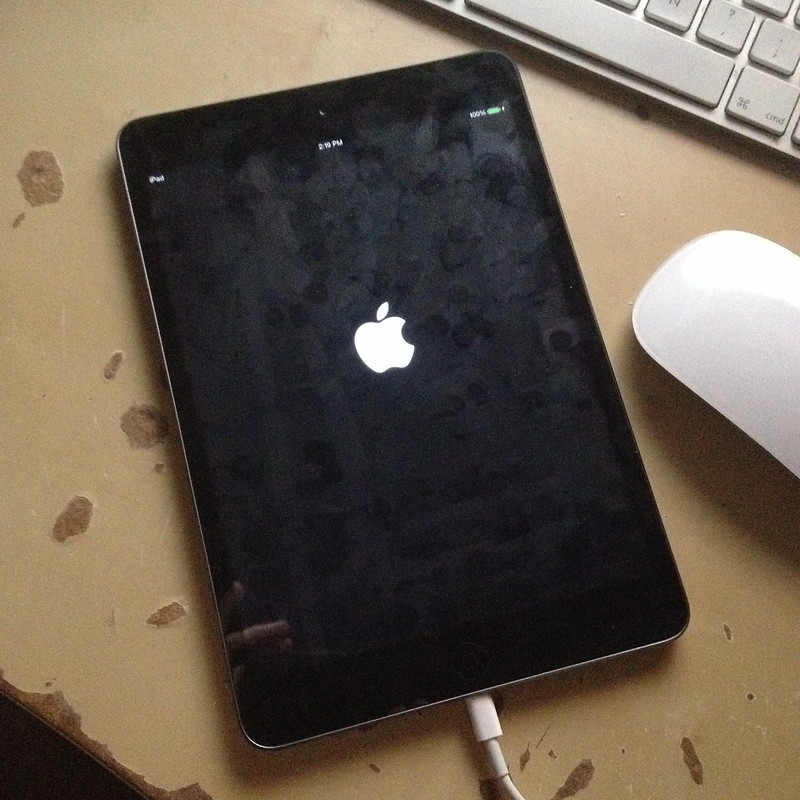 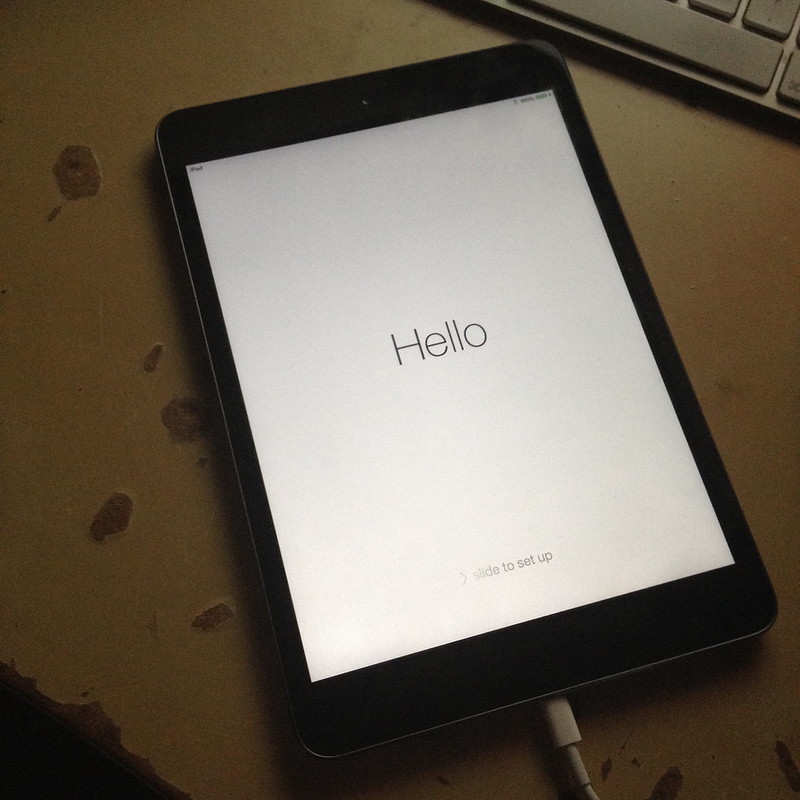 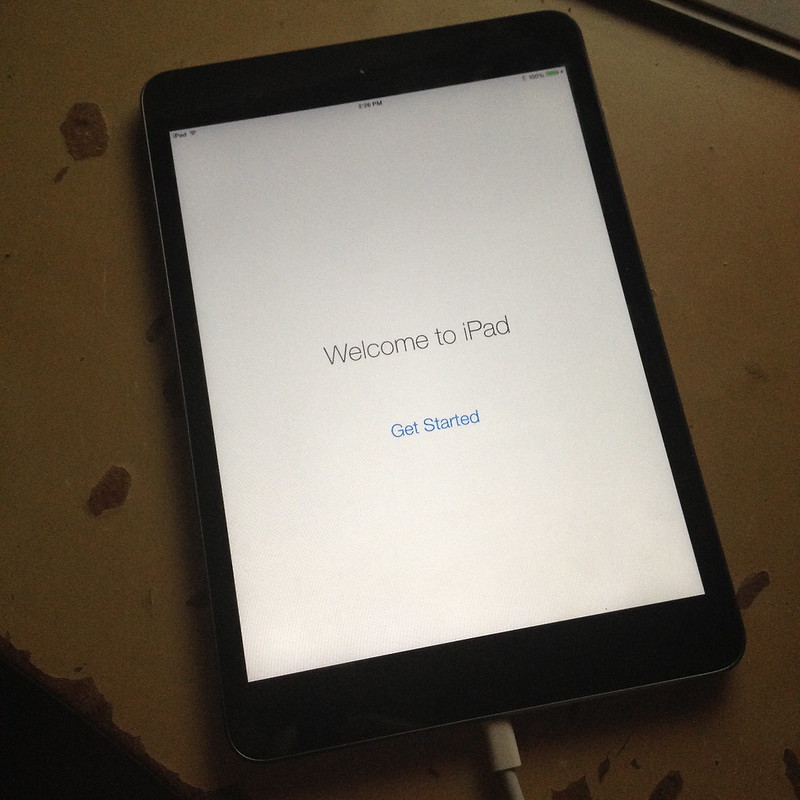 The iOS 8 update is amazing ! I don’t even know where to start… My favorite is probably iMessages : the new features are so good ! There is so many things that Apple made with this update, that you have a “Tips” app that teaches you how to use your phone with iOS 8 ! It’s crazy in a freaking positive way 😀 I’m so loving it ! The previous iOS 7.1.2 was terrible, and iOS 8 is like the future, I’m so embracing it 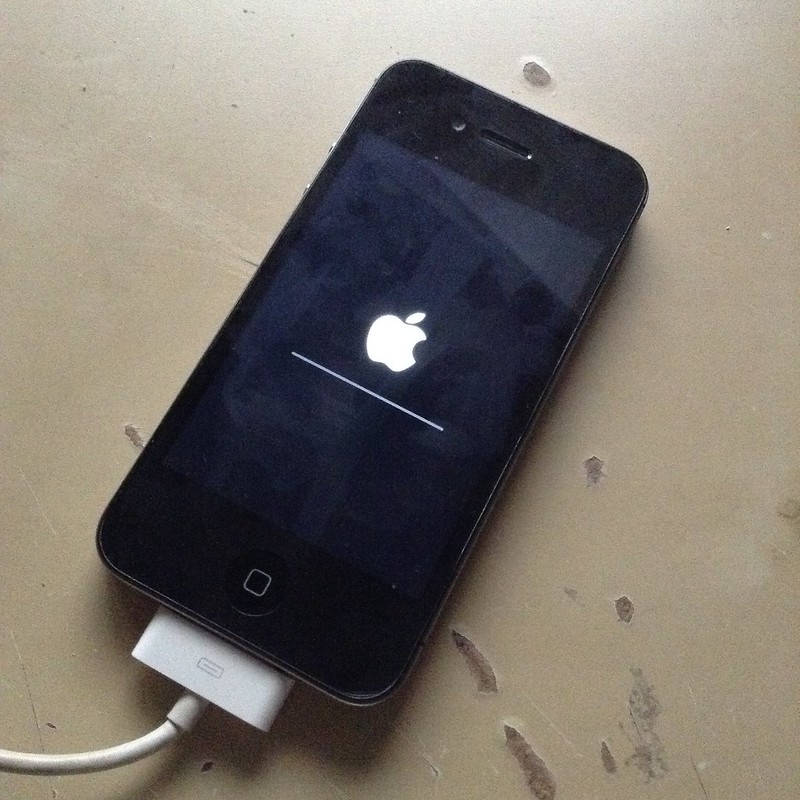 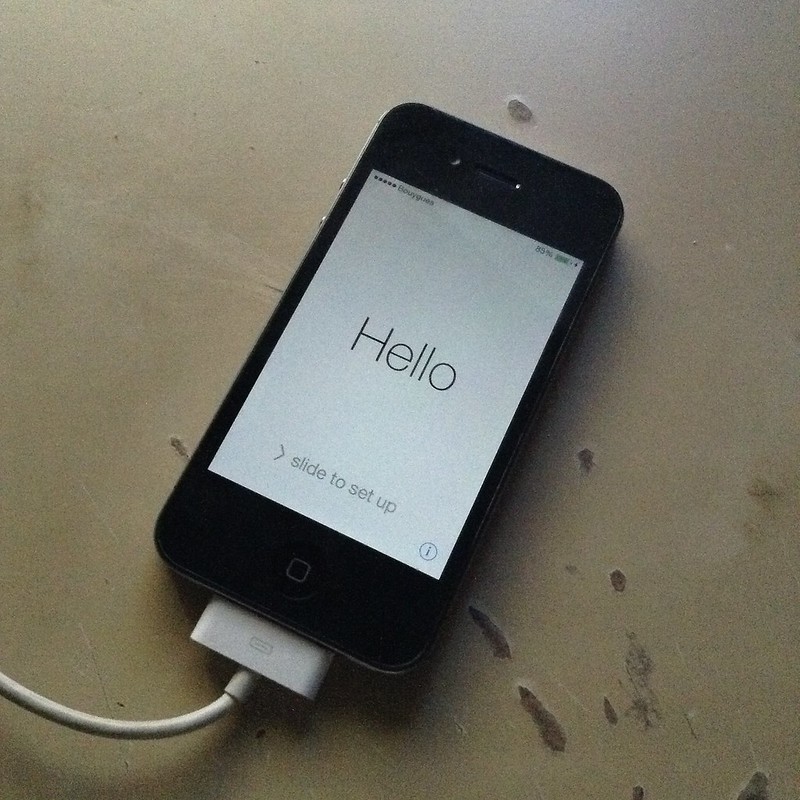 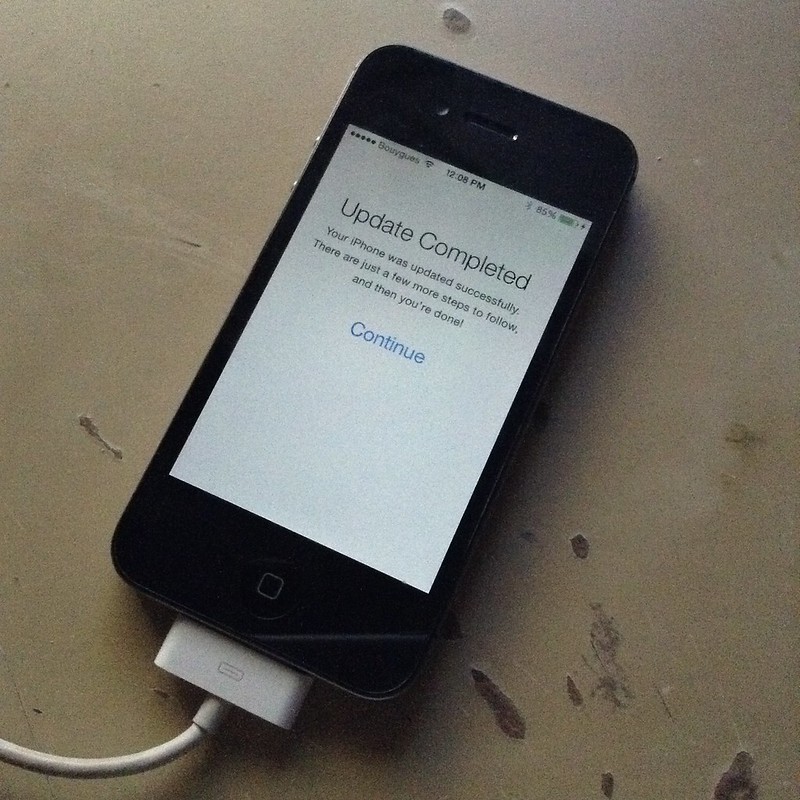 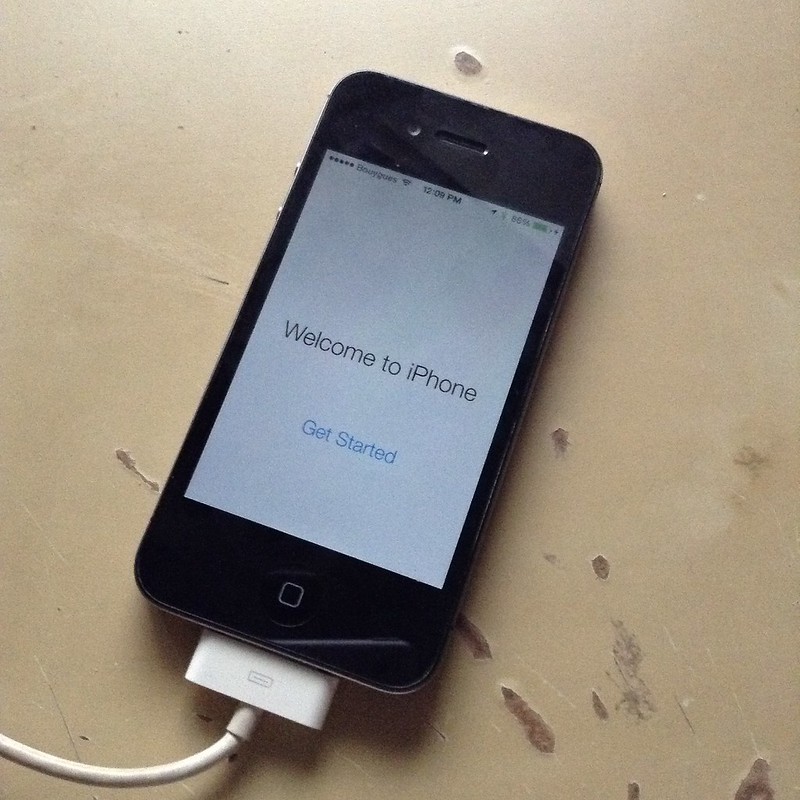