so guys ! i did it !
finally bought me self an ipad 😜 the mini version; now time for a little tech review 😁

first things first, i couldn’t get it in black ’cause the ipad mini’s darkest color is that weirdly named space gray that is obviously not BLACK – okay, let’s get things clear i made a 😕 face because i like my electronics to be as black as my soul…. i’m joking, i’m a color hater is all. when it comes to tech products, find them cooler this way

let’s get to unboxing : 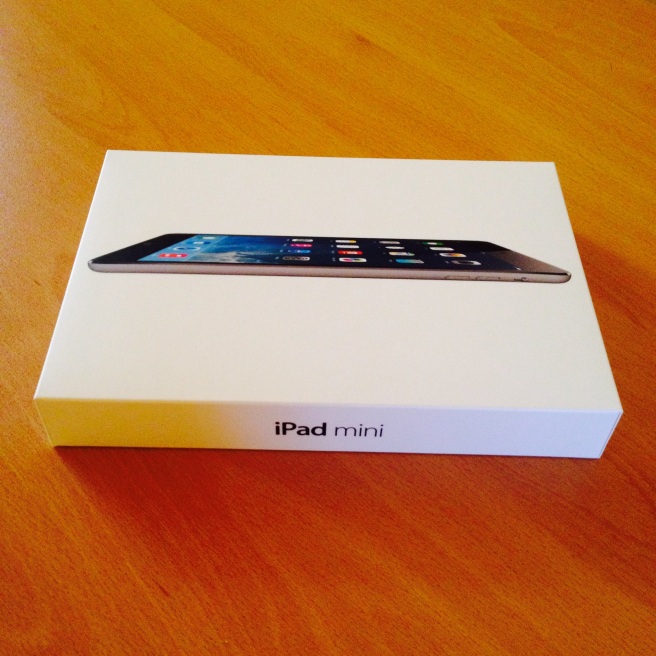 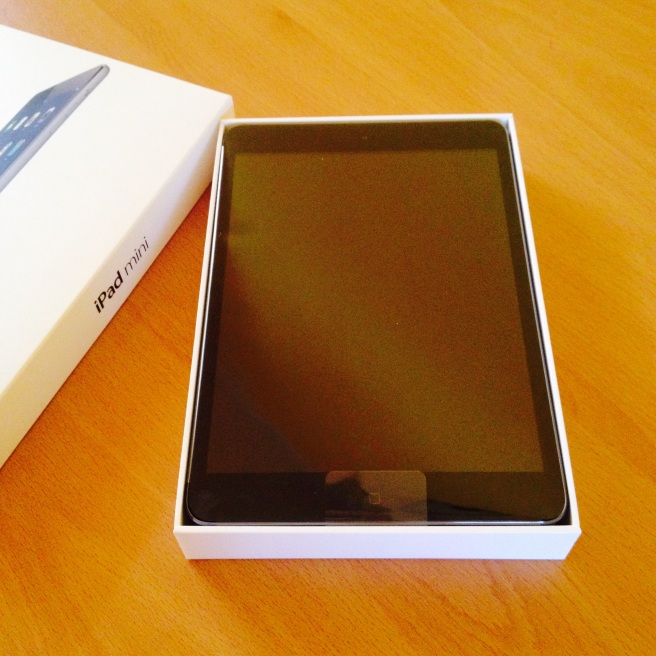 they only sell it in 16GB, and i chose the one without cellular. i didn’t care about having that, i barely even use my iphone as an actual phone

since i’m here in Serbia on summer vacation, i couldn’t go to an Apple store – there is none ! i felt a heart attack striking me i swear when i figured that out : no Apple store in the country !! are you freaking kidding me ?! #geeknightmarecontinues

but i found at Usce shopping center (which is my favorite mall in Belgrade) a premium reseller, iStyle & dudes were super nice and helpful and i got in and out in about 15 minutes, i was all done with a two years warranty and of course, no problem to bring it to a real Apple store if needed

it’s the lightest of all ipads, only 0.68 pounds (308 g), has a dual-core A5 chip the lamest from all ipads 😋, no possibility for zooming when video recording, the connector is a lightning & it has Siri; i’m only pointing out the main differences between this & the other models, which aren’t many

setting up time. just as i doubted the software wasn’t up to date, i had to install the newest iOS version 7.1.2 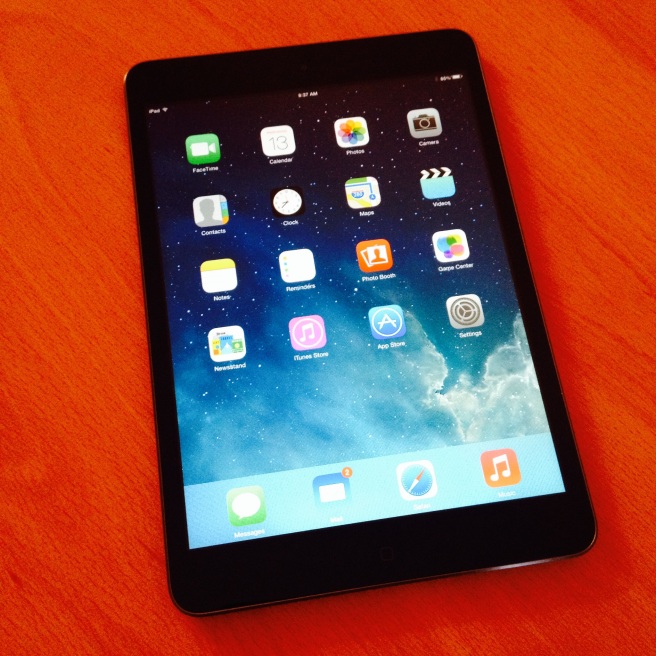 then installing some apps was like having to deal with a big party pooper. some of my favorite iphone apps aren’t available for ipad, no VSCO Cam, Instagram, Foursquare, Swarm, Uber, etc… 😤 not cool 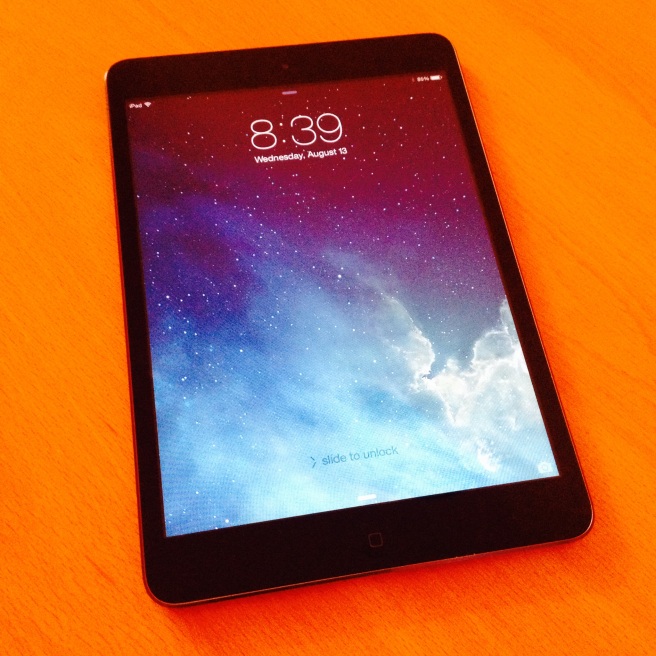 but once it was all set, i enjoyed my new boyfriend’s 😘 interface so much better than the iphone i had to use for work lately. it’s much more easier & i think my sexual orientation is macintosh because i love more my ipad than i like myself 😝

my macbook shall be gone for repair, who knows how long that will take 😒 i will keep on blogging from my ipad 😀 this post was made through an iphone 4S. first official post on this blog trough ipad will be online tomorrow ✨ stay tuned !